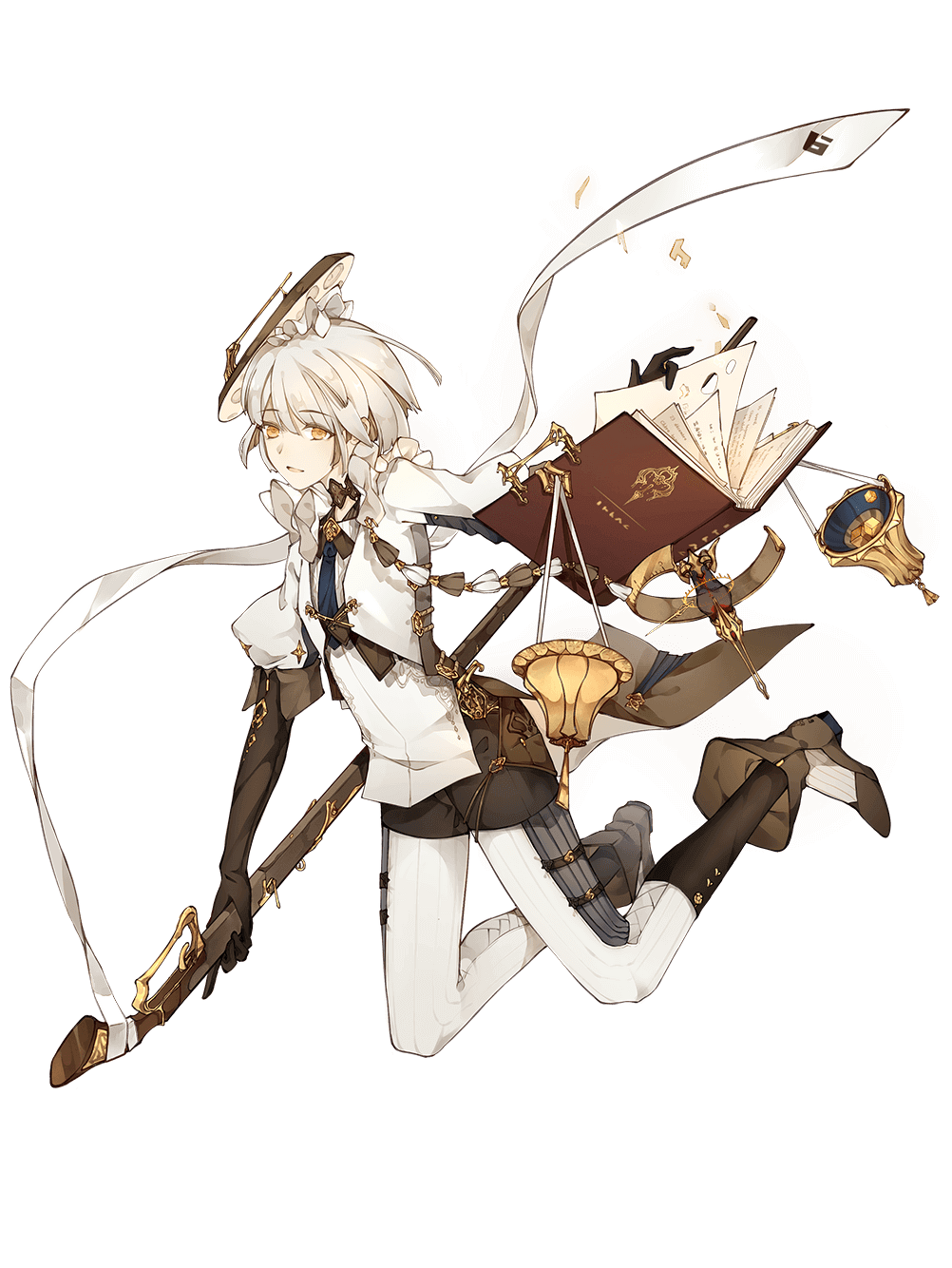 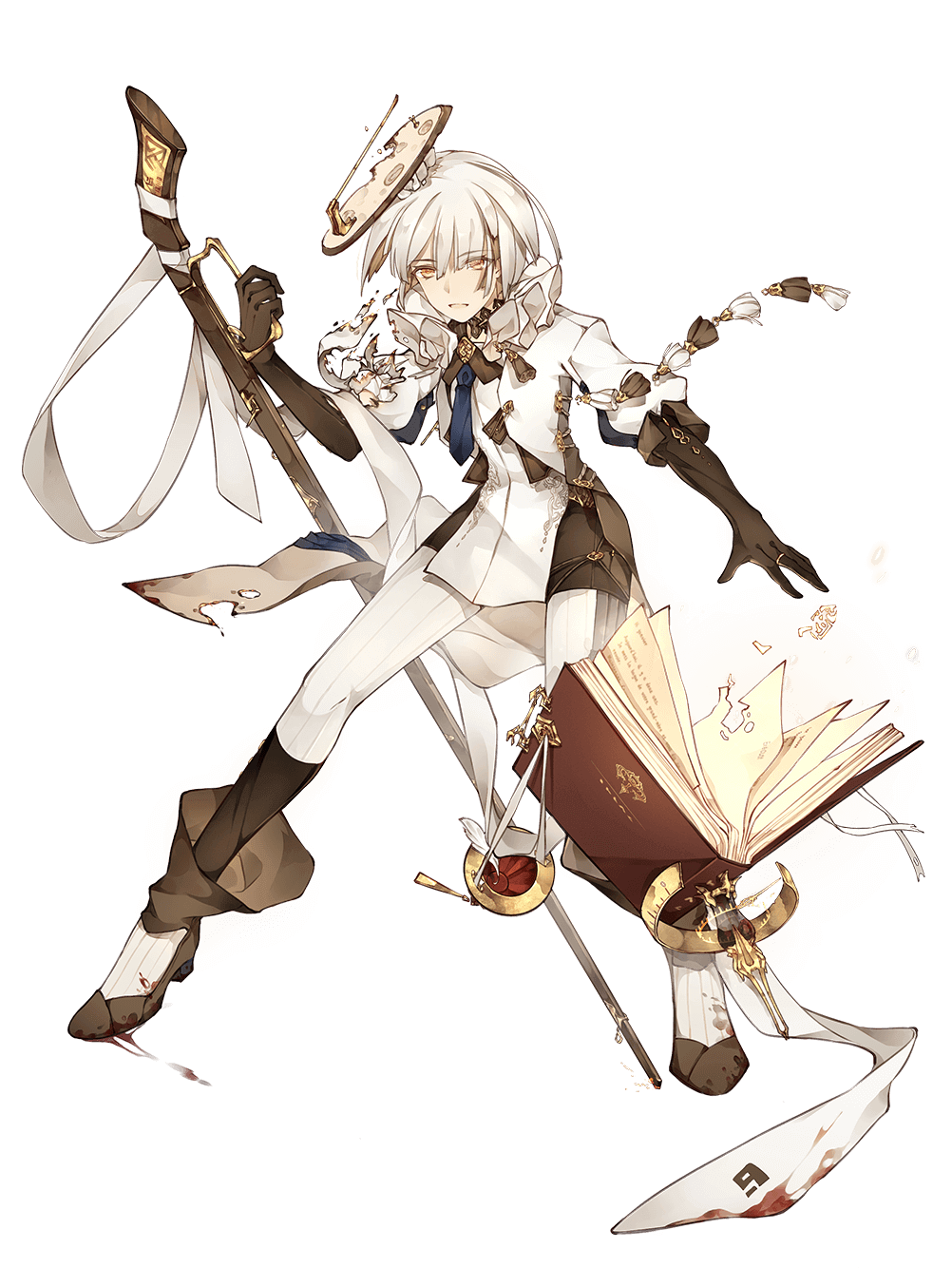 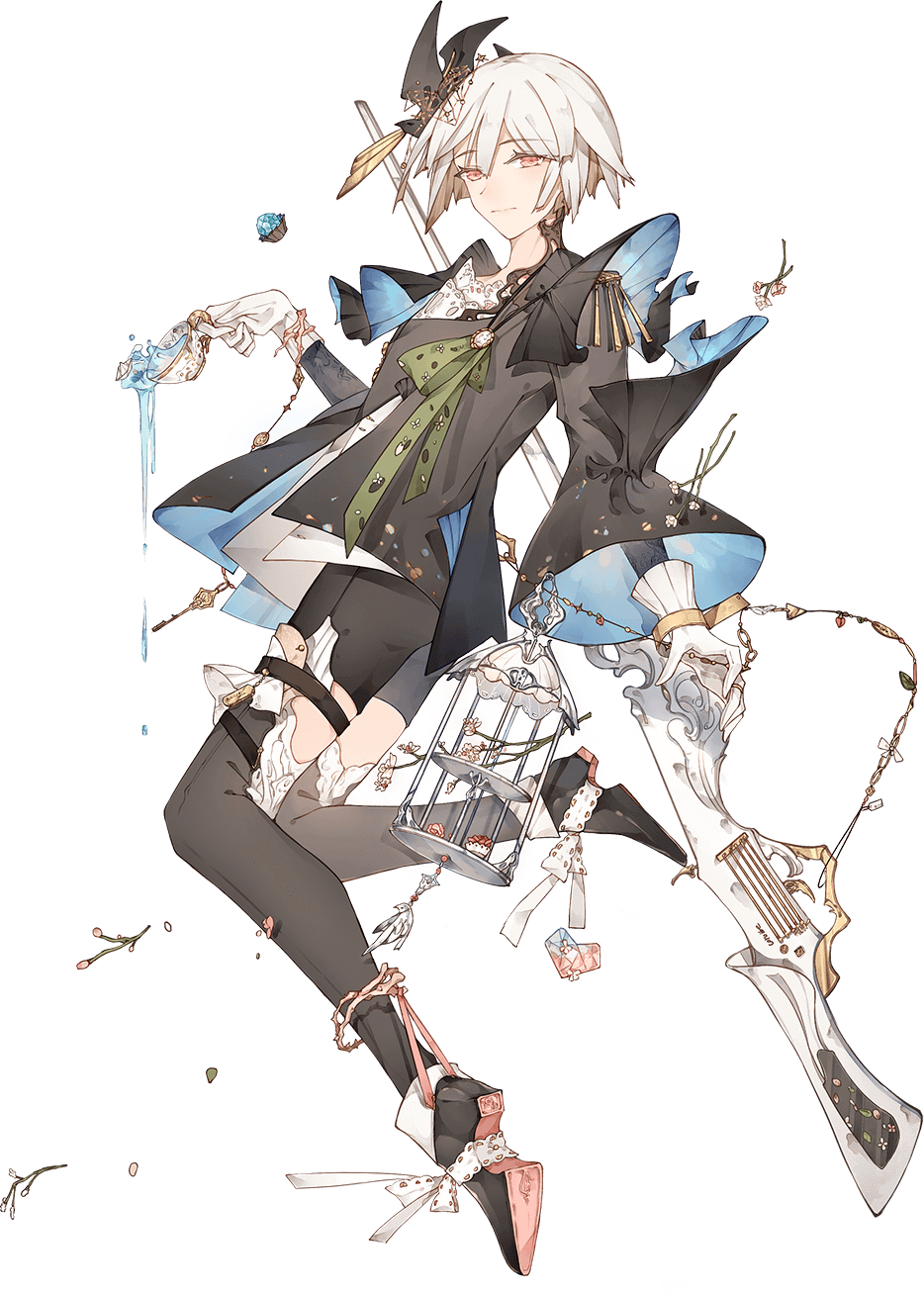 An inspector for the Food Soul law enforcement agency Eye of Horus. Carrying the Code in his left hand and a musket rifle in his right, for now he follows around Sachertorte as they carry out missions. Although he often has a smile on his face, he's actually more obstinate and tight-lipped than cold and aloof Sachertorte. Because of past experience, he has vowed to bring justice to all the wrongs in the world. He's a young man who is striving for growth.

The baguette is the epitome of French-style bread. It was invented during the French Revolution out of the necessity to distribute bread evenly. The ingredients of a baguette are very simple, with only four basic ingredients of flour, water, salt, and yeast. Usually no sugar or milk power is added, and either none of very little oil. It has a crispy outer crust and a chewy interior. Its arrival broke down class divides, allowing all people to enjoy the same quality of delicious bread. 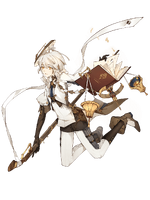 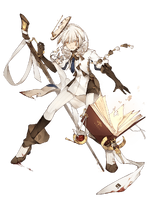 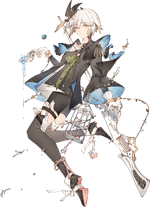 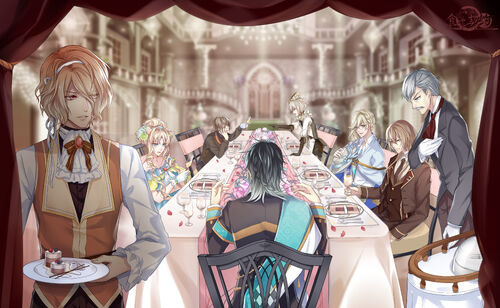