Food Fantasy Wiki
Register
Don't have an account?
Sign In
Advertisement
in: Pages with broken file links, Food Souls, UR,
and 6 more 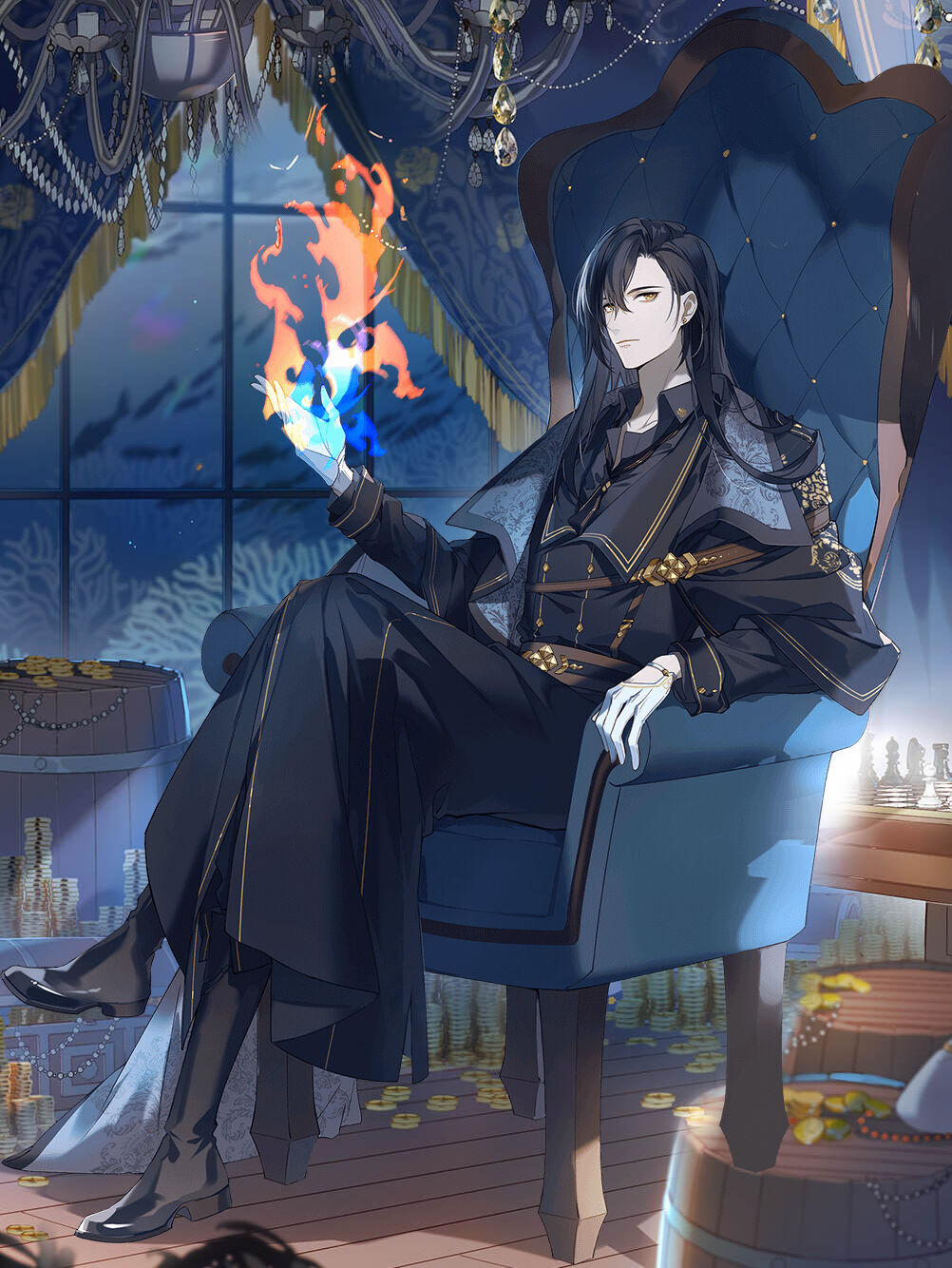 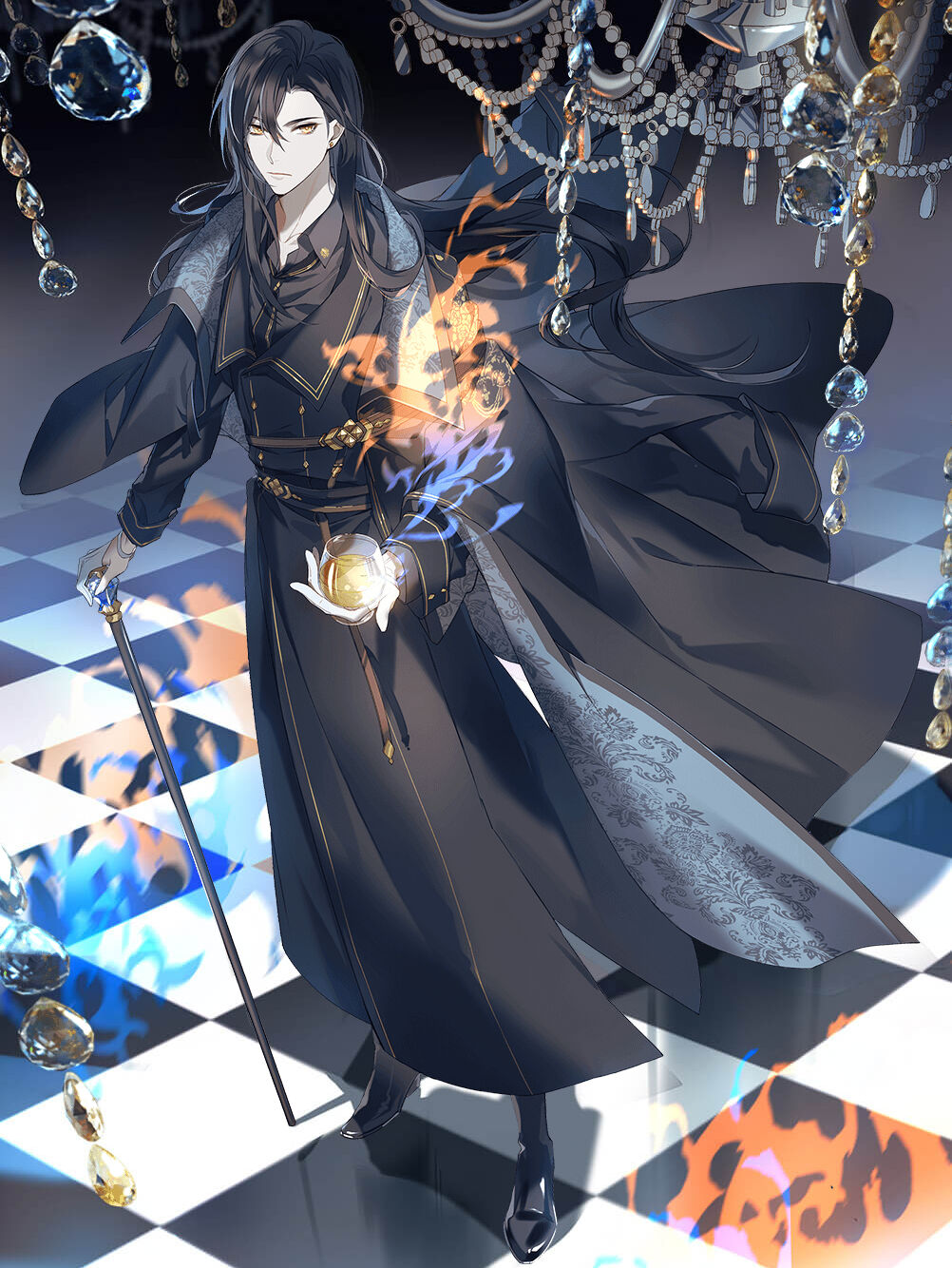 He looks far more like an aristocrat than those who already are one, and one could even say he looks far more antagonistic than any mere antagonists. Nevertheless, Brandy is actually someone who does virtuous things. Even if he comes off as cruel in the process, he is capable of maintaining that dashing and bright smile. Though he is quite ruthless and merciless, his sense of cruelty is the same towards his enemies and even towards himself. Noted for having a deep and unfathomable persistence for his own desires, this man is often seen with a playful smile that gives off a sense of humor and closeness. He enjoys messing around with Canned Sardine.

Also termed "Spirit of Wine", brandy is obtained by storing the high-grade spirit generated from the distillation of fermented grapes in oak barrels. Thereafter, this alcoholic beverage is then created. The primary ingredients are various types of fruits. However, most people commonly refer to grapes as the base ingredient. Indeed, brandy produced from other types of fruits is not as reputable as those made from grapes. brandy itself as a gentle and enriching taste. It has a clear golden hue and a fragrant aroma, thus leaving behind an unforgettable aftertaste. 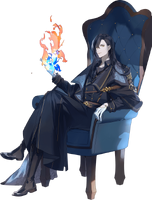 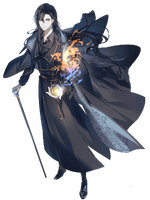 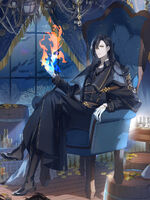 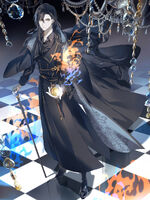 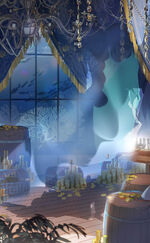 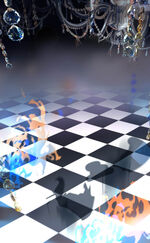