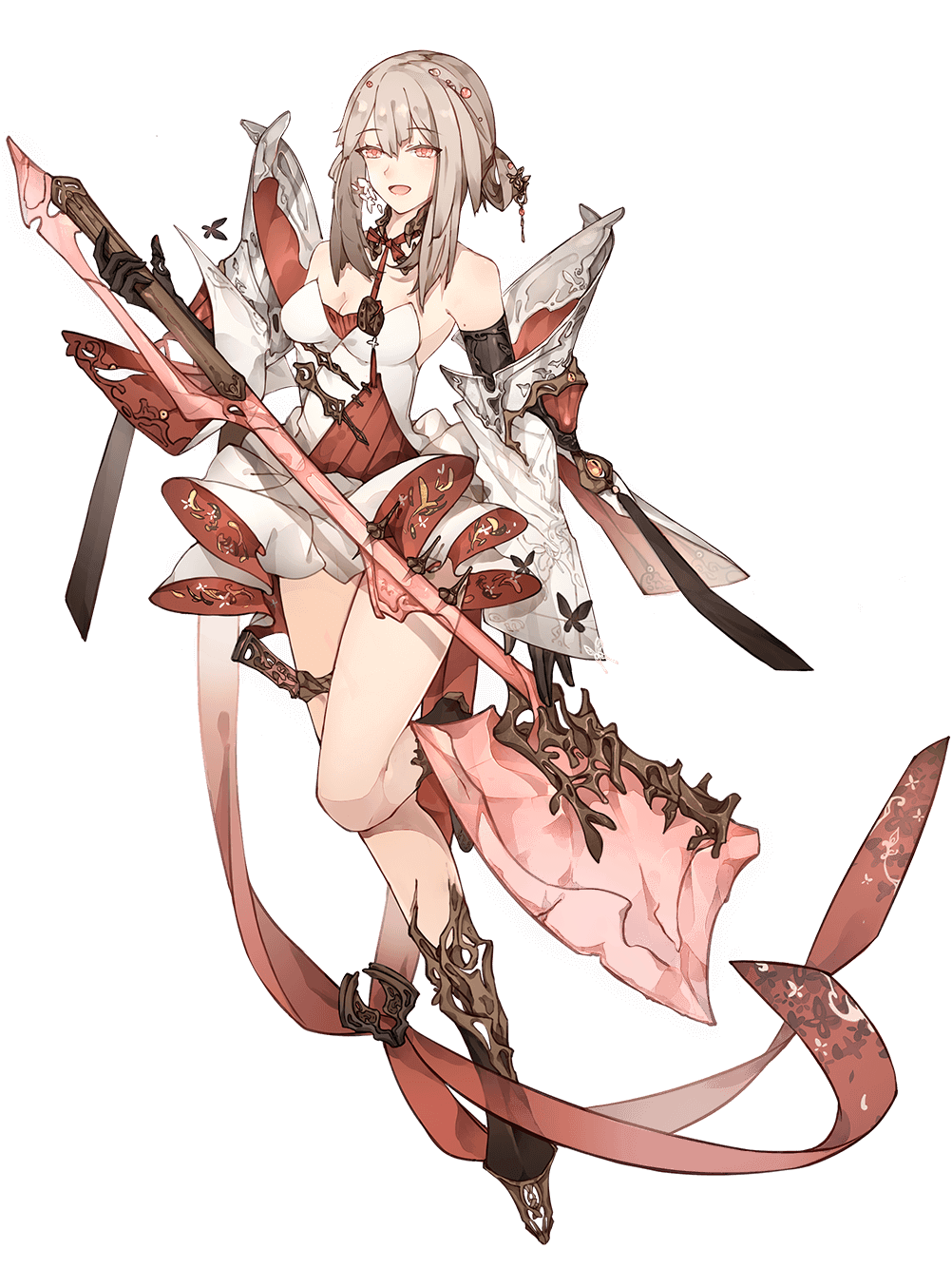 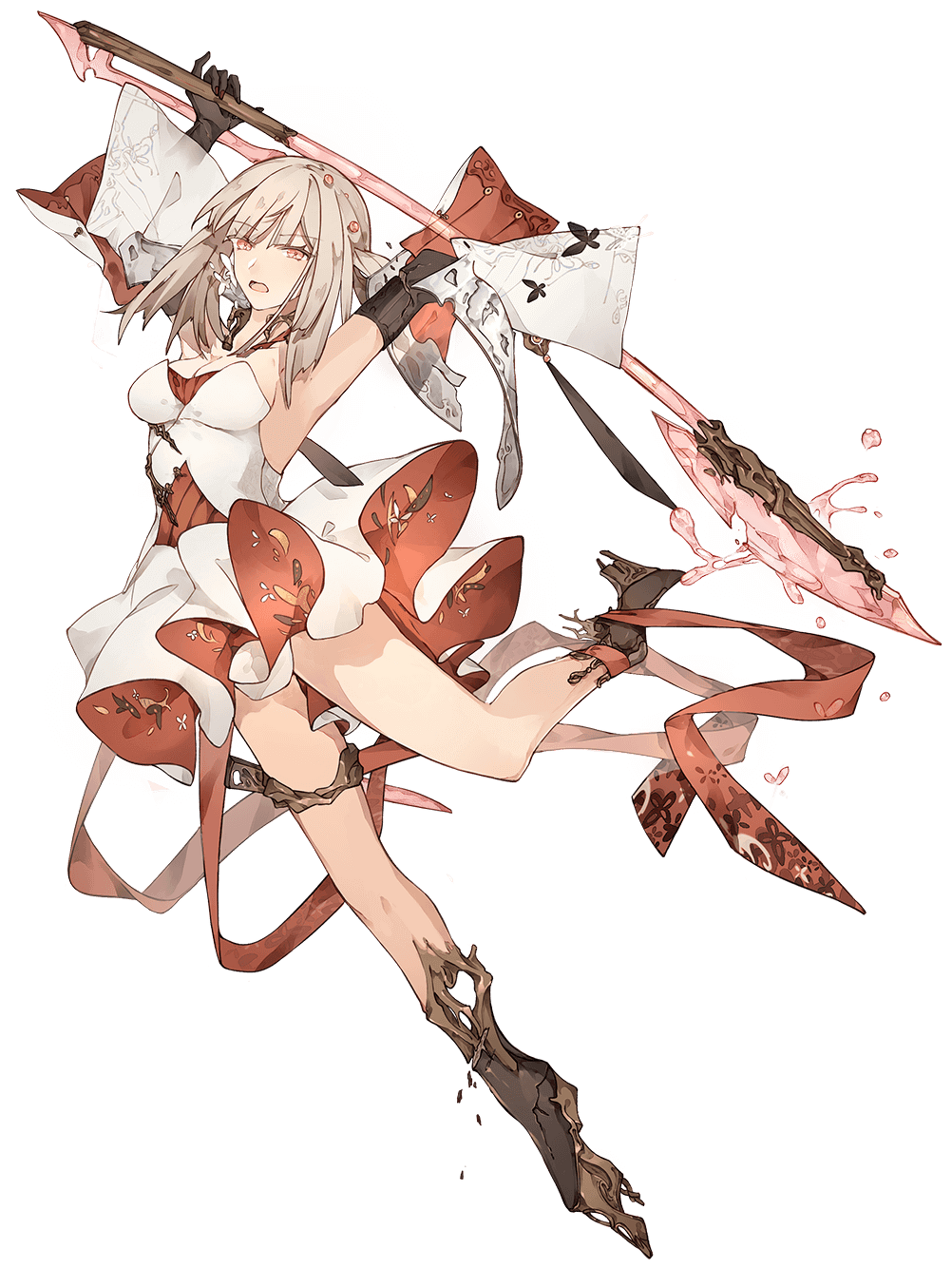 A brazen and vixenish young woman who brandishes a great axe which seems out of place with her appearance. She possesses shocking combat ability. She's very straightforward with expressing her likes, and against enemies she has a vicious streak which you won't find in ordinary girls. Her body is in the process of lignifying, resulting in loss of various sensations such as tiredness, pain, taste and smell.

Insect tea is a product of forest insects, among which the most famous is Chishui Moth Tea, which is only produced in the "Four Holes" (Sidonggou) scenic area near the city of Chishui, China. Deep in the mountains of this area grow large, hundred-year-old white tea trees. People pick the tea leaves of these trees and ferment them to attract the "Huaxiang Owlet Moth" to breed larvae there, which then eat and digest the leaves, leaving behind pellet-shaped droppings smaller than rapeseeds. These droppings are then gathered and dried to make insect tea. Insect tea is rich in nutrients, delightful in taste, and refreshing to the body and mind. It has such medicinal effects as boosting energy and clarity, detoxification and clearing away internal heat, and lowering blood pressure. Chishui Moth Tea was an article of tribute during the Qing dynasty, and today it is still a designated tea of the Diaotutai State Guesthouse and the Great Hall of the People. 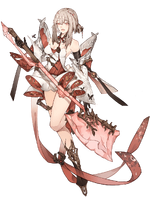 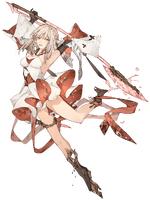 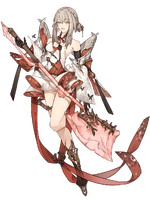 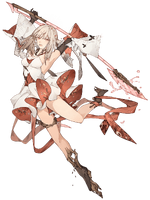 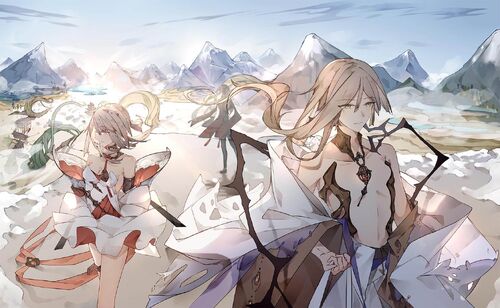 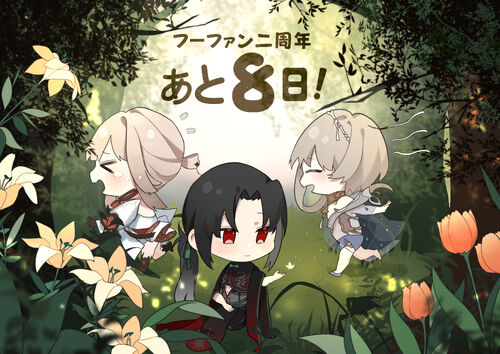