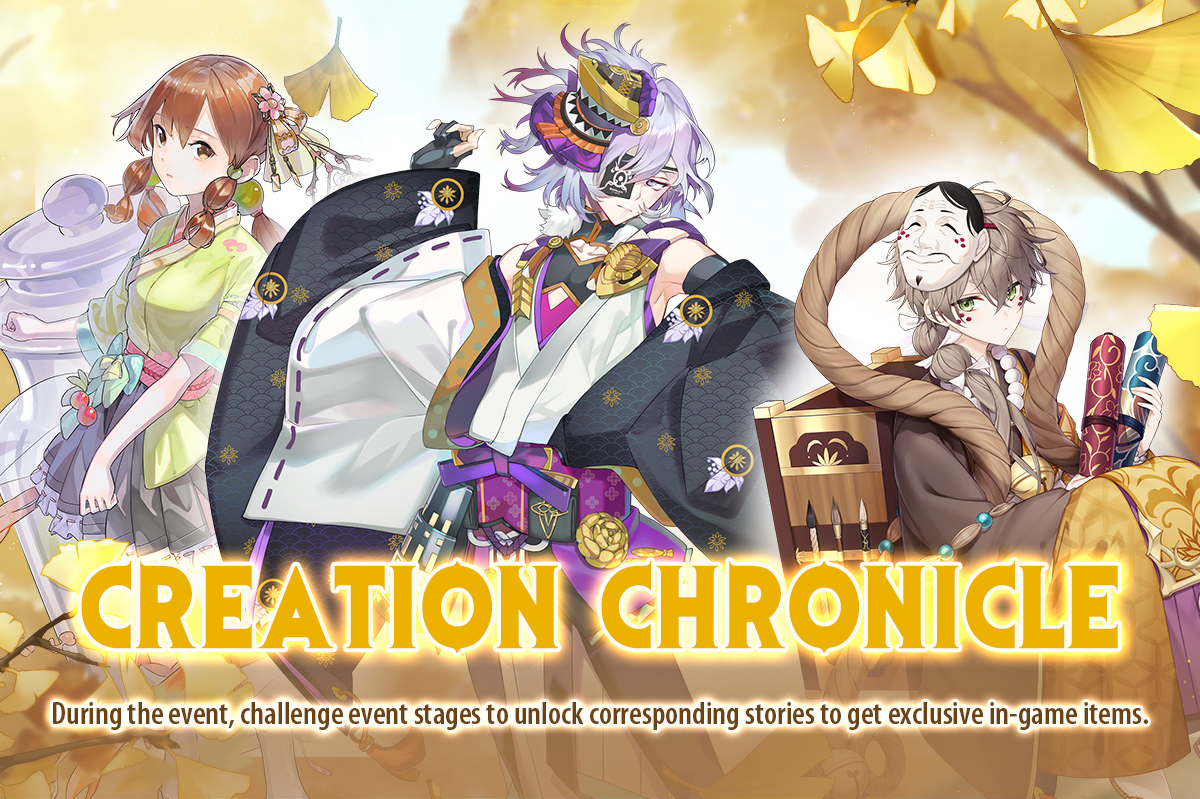 Each Play Ticket will select a random Play Celebration map with a difficulty ranging from 1-20. Your highest difficulty depends on whether or not you were able to beat the map's boss successfully. For each difficulty, it increases by 50 Celebration Points and 20 Celebration Tokens.

1. Players will have various options across the board, depending on the UR ranking events participated and luck in limited banners. You will have to experiment to see what works best for you. Refer to the Useful Food Souls guide as a reference for which Food Souls are viable to use.

2. Food Souls that do CC (stun, charm, silence) but deals little to no damage should be avoided

3. These CC Food Souls are okay to use purely for damage but should not be top priority; many players likely have better options.

4. Food Souls with skills that target all of, the backmost, or random enemies may prove to be more helpful in taking down the more dangerous mobs faster. Some notable examples:

5. Food Souls that have slaying effect on their skills maybe also be helpful to finish off enemies quickly.

6. Enemy dispel can be used to get rid of status buff and/or invincibility on some of the bosses. However, this may not be fully necessary depending on the damage output of your team without one.

Tortoise Jelly with T3 Artifact
7. Due to the repetitive nature of the event, teams that rely on Link skills should be avoided, especially with Cooking Talents playing a large role in clearing the hardest difficulties. 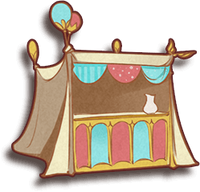 Note: Celebration Crystals are used to get puzzles pieces for event-limited illustrations in Food Soul Memory.

For every Mystery Shop space you land on, you will get the chance to buy one of the three options available for sale. Cost for certain items may change.

Retrieved from "https://food-fantasy.fandom.com/wiki/Creation_Chronicle?oldid=93127"
Community content is available under CC-BY-SA unless otherwise noted.