View source
watch 02:59
Wiki Targeted (Games)
Do you like this video?
Play Sound 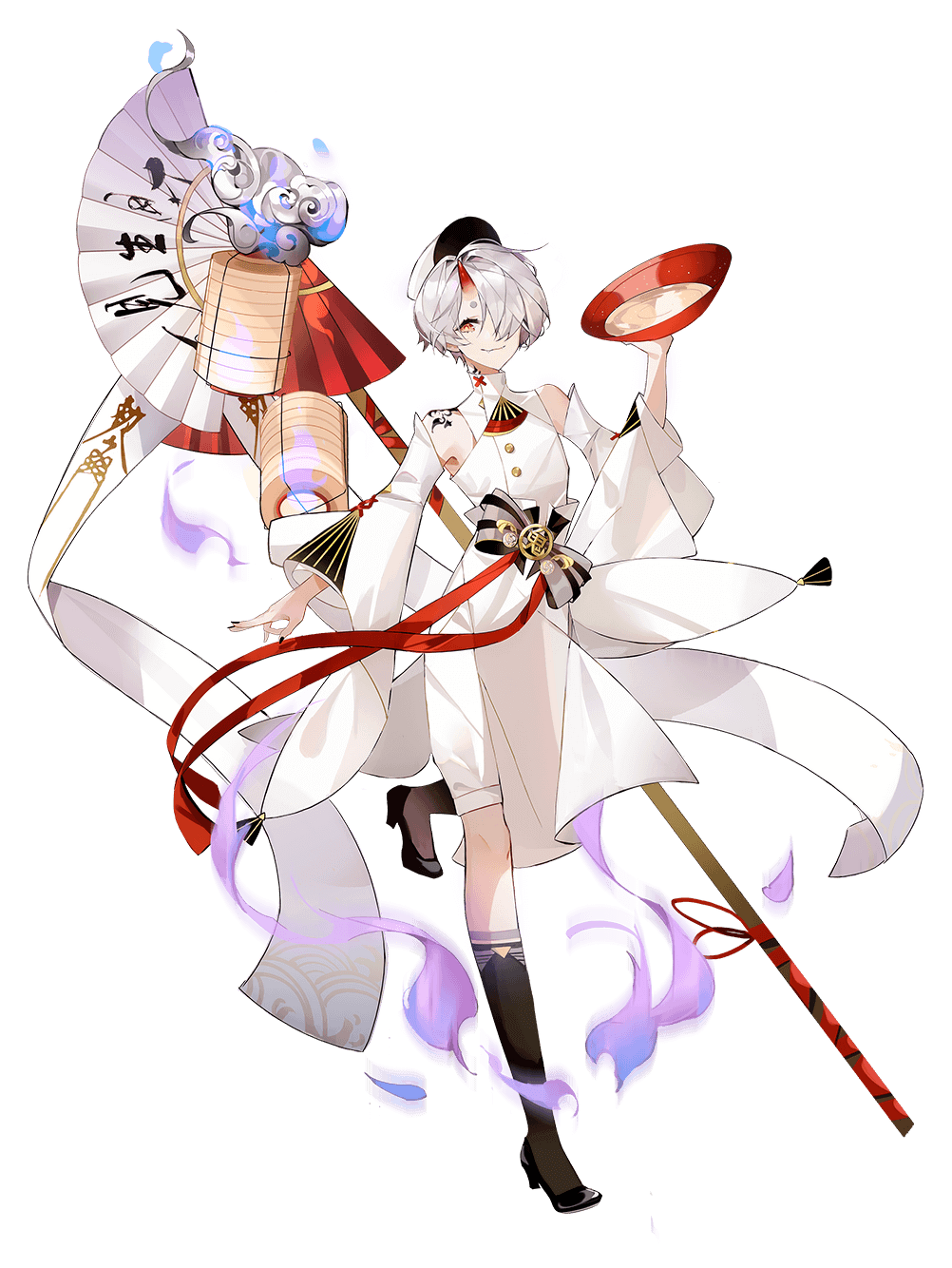 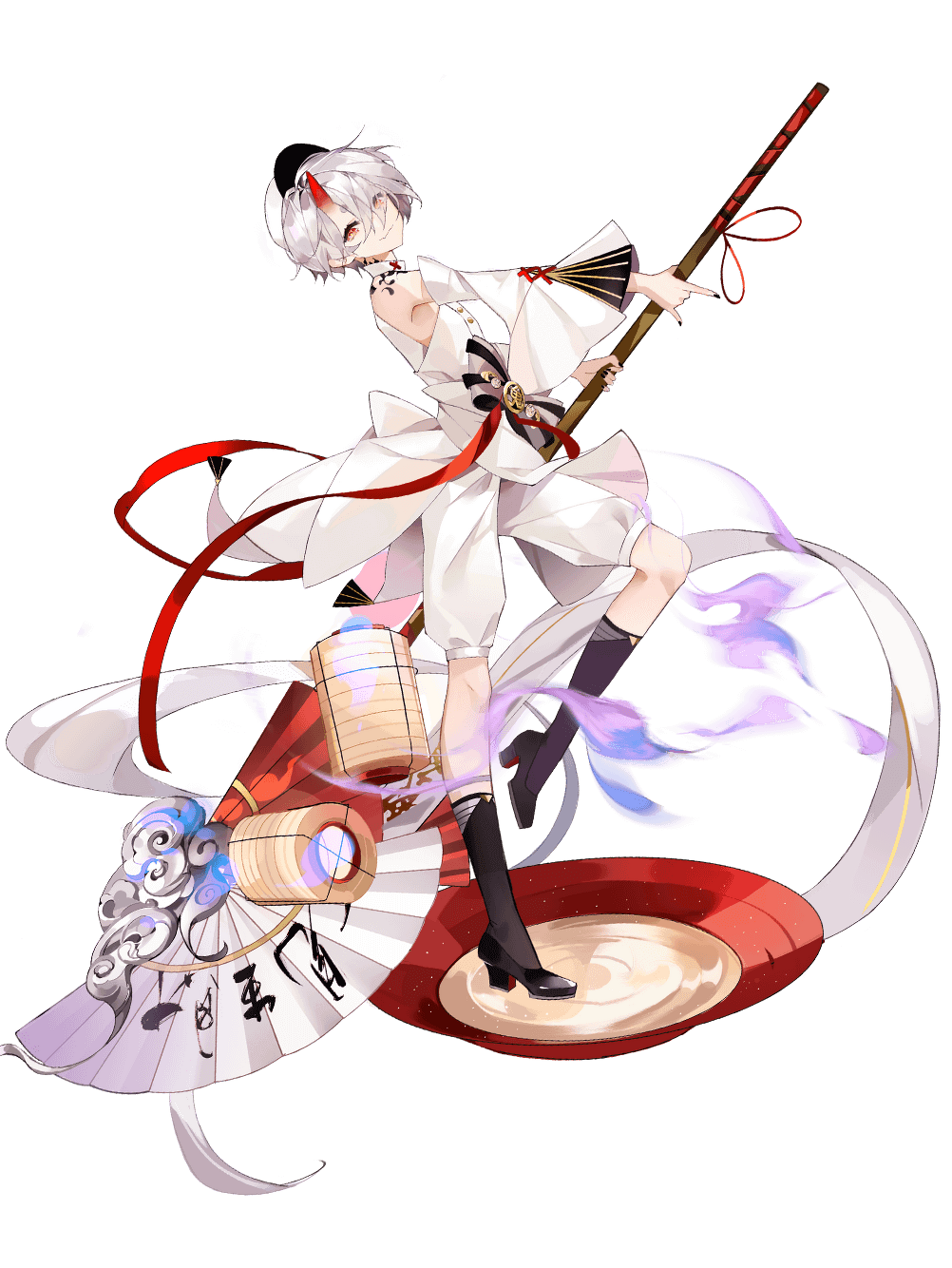 A slender figure dressed head-to-toe in snow white, he is the mythic "White Impermanence" in charge of escorting souls into the underworld. He has a bubbly personality, fears nothing, and loves stirring up trouble. He always has a nefarious and fiendish grin on his face and holds a bowl of douzhi (a.k.a. mung bean milk) in his hand which he proffers to anyone he encounters.

Douzhi is a peculiar traditional beverage which is fermented from the dregs of mung beans after the starch is filtered from it. It is a long-time favorite in the Beijing and Chengde regions. It has an ashy green hue and a mellow flavor which is sour with a hint of sweet. It is rich in protein and fiber, with a cooling effect that also stimulates appetite. It is not too appealing at first encounter, but it is beloved by Beijing locals. 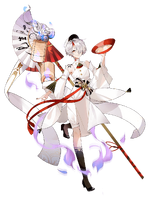 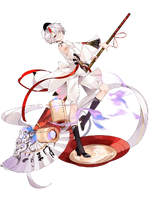