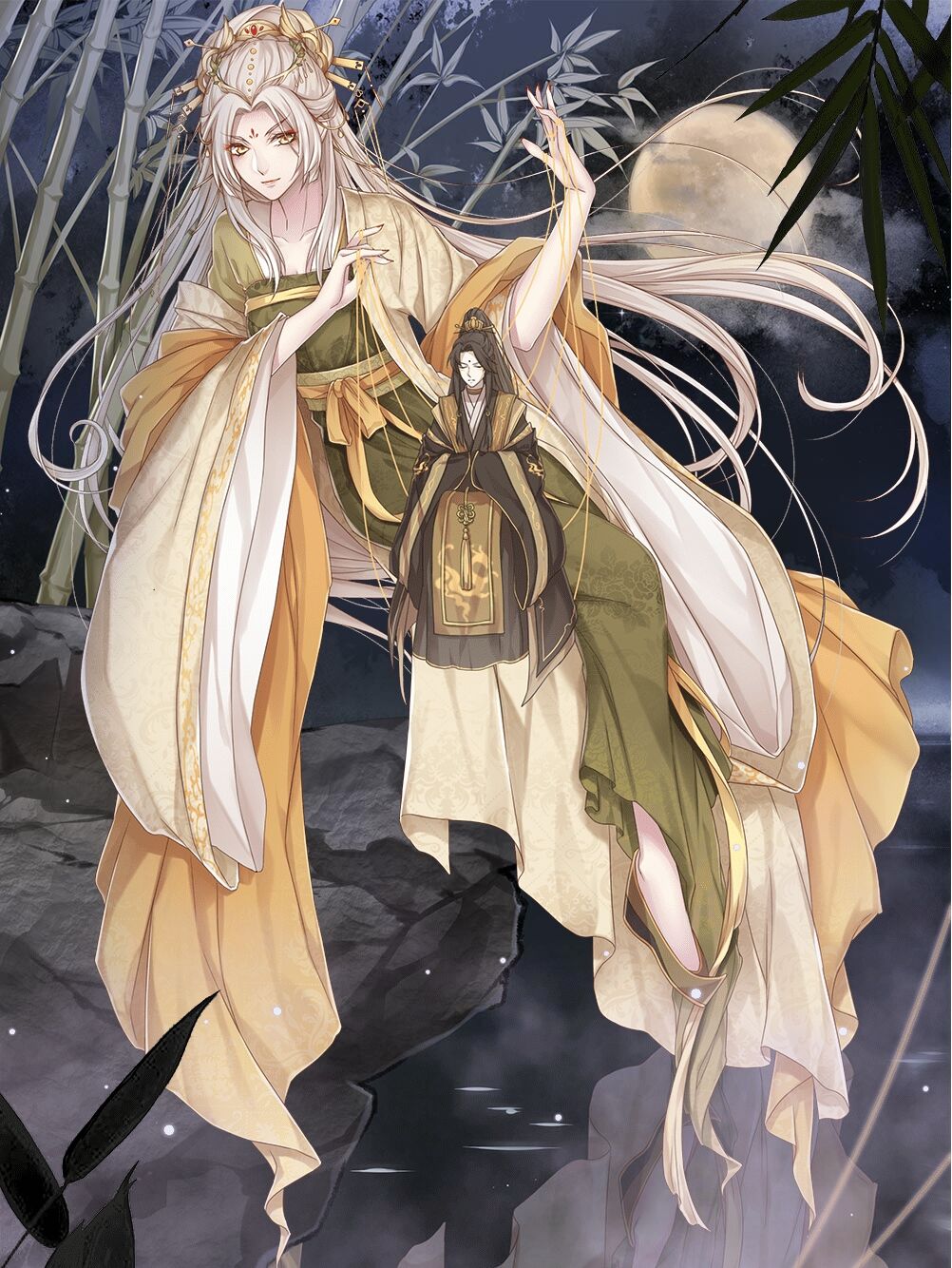 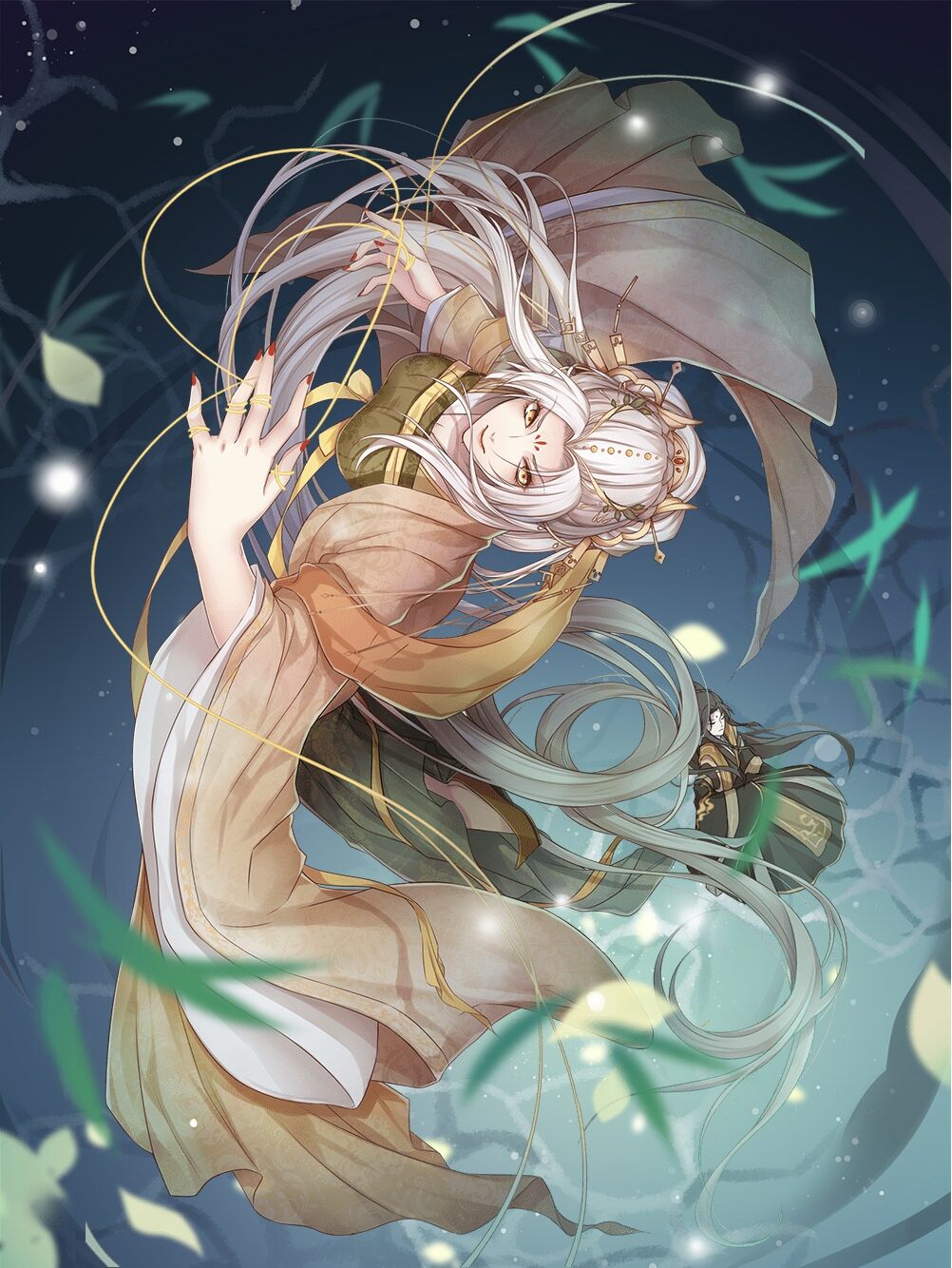 A young woman skilled at manipulating her puppet and proud of the fact. She used to work in the palace, so she keeps a high opinion of herself. Aside from her puppet 'Lury', she doesn't care for anyone.

Making Dragon's Beard Candy requires exquisite skill. It is made by pulling and teasing a maltose mixture into thousands of strands of sugary silk. Thus, in ancient times, it was a treat only to be had in the imperial palace. Now that it's made its way to the common folk, its unique flavor and texture have made it a popular favorite. 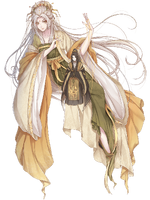 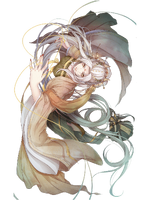 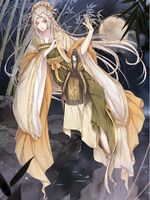 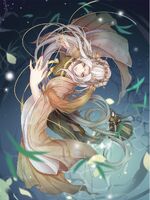 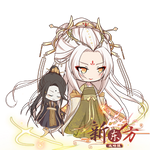 Retrieved from "https://food-fantasy.fandom.com/wiki/Dragon%27s_Beard_Candy?oldid=89634"
Community content is available under CC-BY-SA unless otherwise noted.