Food Fantasy Wiki
Register
Don't have an account?
Sign In
Advertisement
in: Food Souls, UR, Strength,
and 6 more 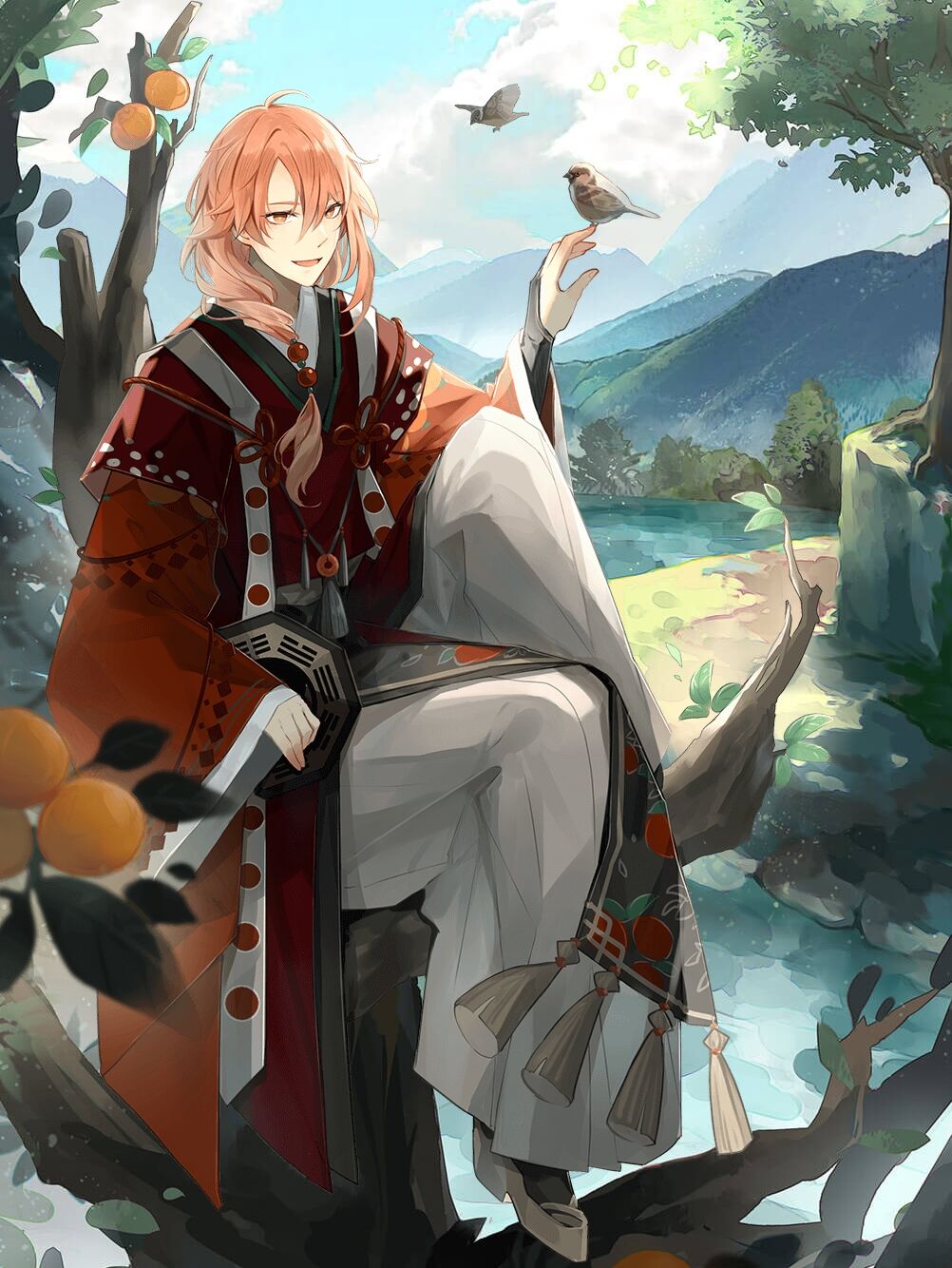 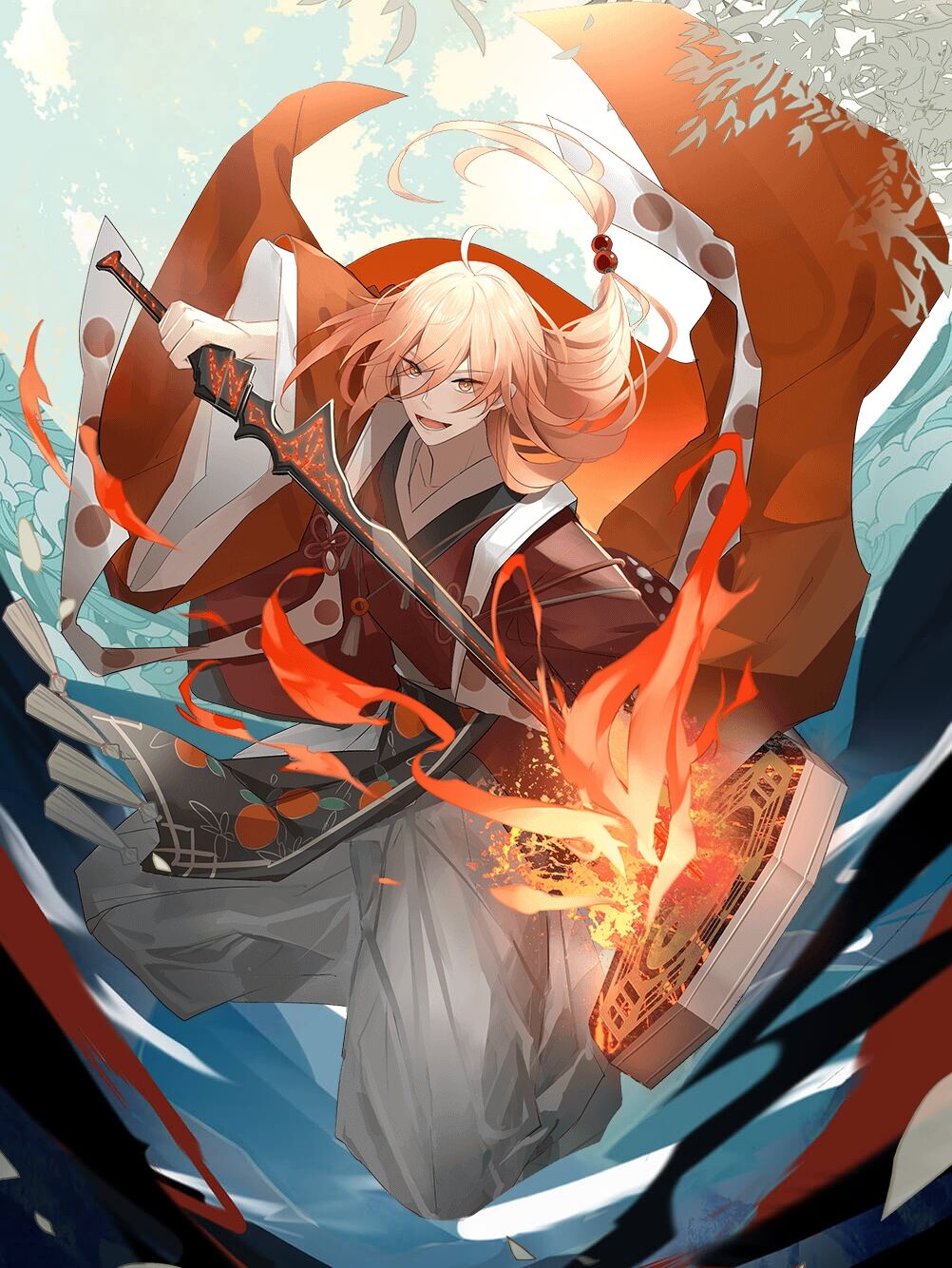 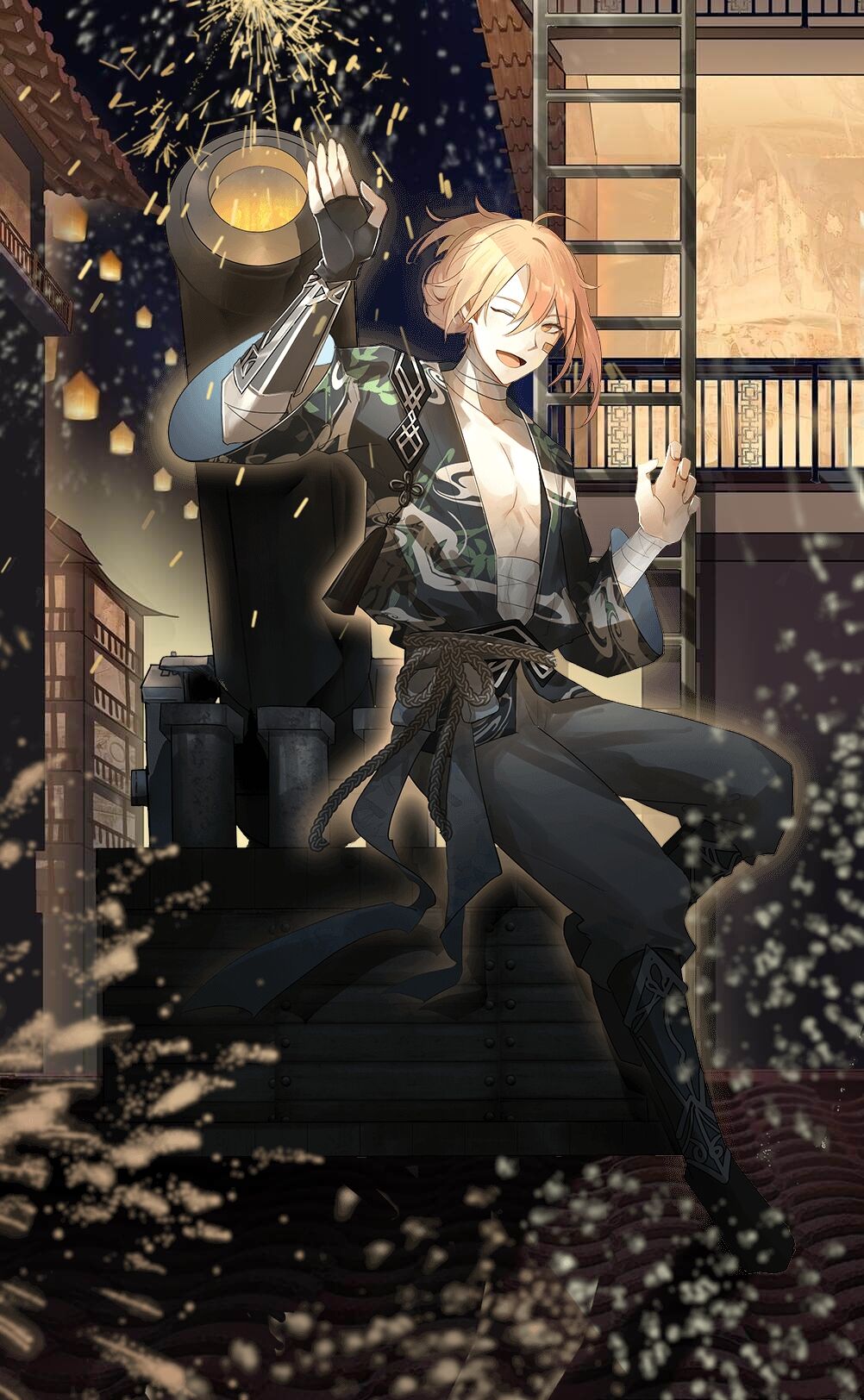 Upbeat, cheery, and burningly enthusiastic, although he usually just likes goofing off all over the place, when he gets down to business, he's quite reliable. Because he sees himself as a leader, he often looks after others, but sometimes he can be ridiculously cute himself, and even has the ability to attract small animals. He's great to get along with and knows how to liven up a room. He studies the ancient and slowly-disappearing art of demon exorcism with his master, and he's constantly striving to improve himself in order to uphold justice.

Fire crystal persimmon cake, also known as "Yellow osmanthus persimmon cake", is a special seasonal snack of the Shaanxi region of China. Normally sold in the fall, it's made using fire crystal persimmons that are as bright red as lanterns, combined with flour, and cooked until both sides are golden yellow. The cake is soft on the inside, with a vibrant, colorful filling and a mouth-watering aroma. According to tradition, in the year 1644, Li Zicheng proclaimed himself king of Xi'an, and subsequently took the capital of Beijing. At the time, central Shaanxi was experiencing a famine, and grain was in short supply, so the commoners of Lintong used ripe persimmons mixed with flour to make persimmon cakes for the soldiers to eat while on the march. Since then, every year when the cool autumn breezes blow and persimmons grow ripe, the people of Lintong will make persimmon cake in memory of Li Zicheng. 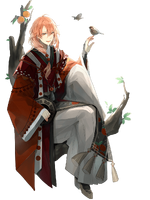 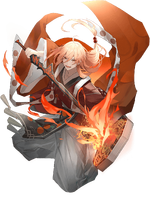 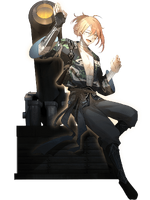 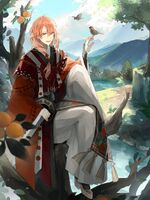 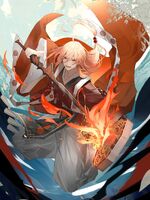 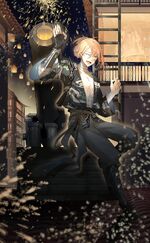 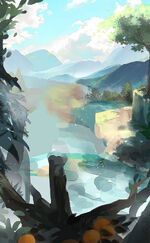 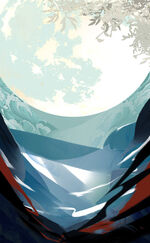 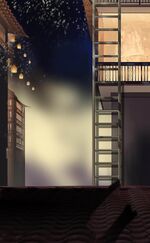 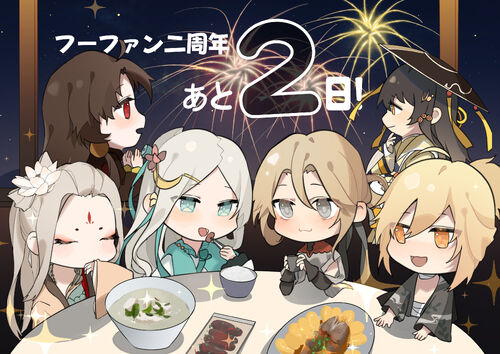 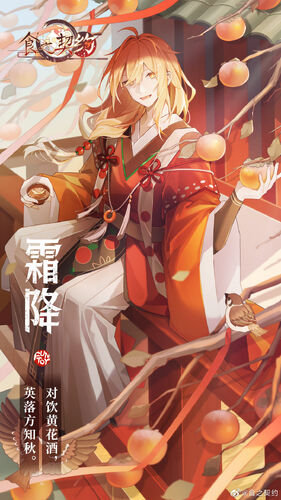