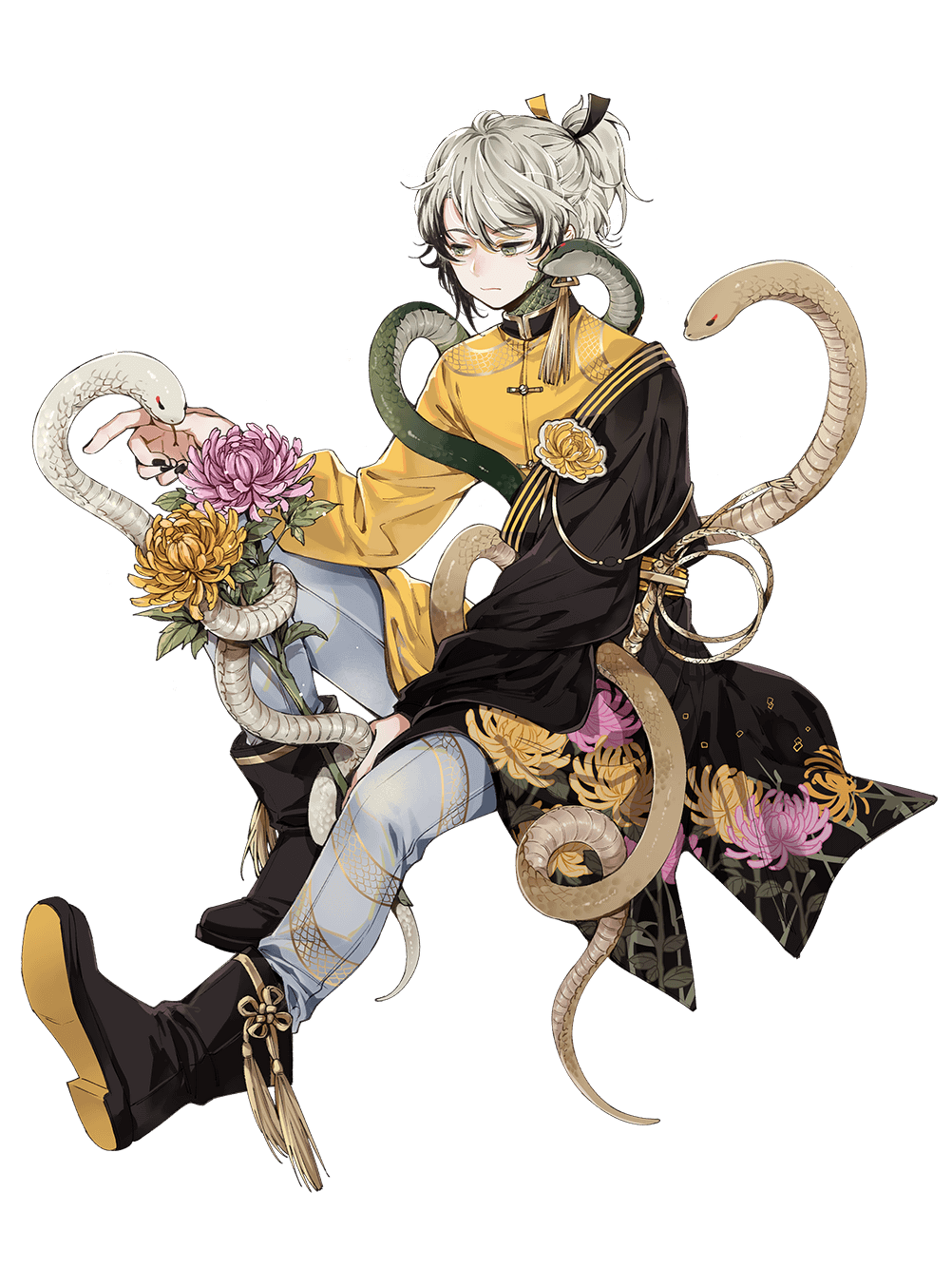 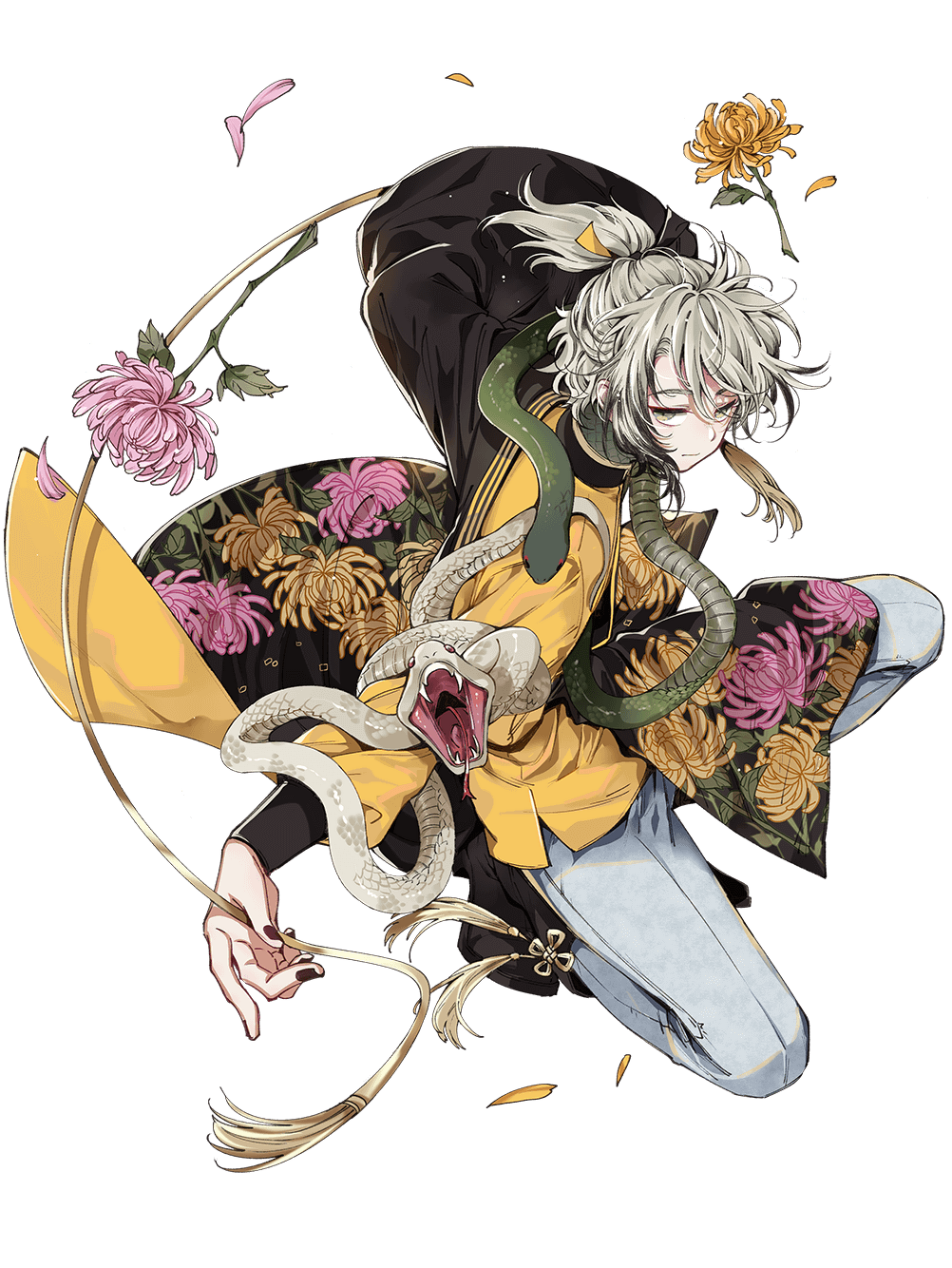 (Addition: Lazy, and always listless, like to cuddle on Hibiscus Tea and slack off, never put any other things in mind. Always being indifferent like a snake to everyone except Hibiscus Tea.)

Since ancient times, many people have had an instinctive fear of venomous snakes, but the Compendium of Materia Medica records that "southerners have a liking for snake" -- and Guangdong does indeed have a custom of eating snakes.
The famous Five Snake Soup of Cantonese cuisine consists of snakes as its main ingredient, including at least the cobra, krait, and coral snake, as well as water snake, elaphe, or king cobra. The snake meat is stewed with chicken, abalone, mushrooms, black fungus and other ingredients. Snake soup is flavorful, with crispy snake skin and tender snake meat. The name of the dish may inspire dread, but it is without a doubt a gourmet delicacy. 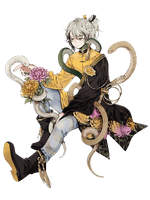 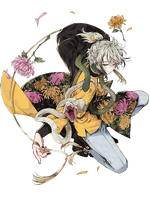