Once you reach Sakurajima, the difficulty of the game starts to drastically increase and the game expects you to focus on building Fallen Angels properly to pass these stages (with the alternate method being brute-forcing the stage after over-leveling). Resolute FAs are needed to both increase the healing output of healers (via more basic skill activation) and increase the frequency of CC activation of units such as Peking Duck, Foie Gras, etc. Long term, Resolute Fallen Angels are mandatory for URs of high ascension

1. Match the stat lines of the Fallen Angel with its nature.

2. Obtain Orange or Purple stat lines that match with your Fallen Angel’s nature.

3. Purify ‘B’ Embryos for Uke Mochi (Enhanced) and Tsuchigumo.

4. Unlock all the purification slots.

5. Be flexible about moving your Fallen Angels around for various content.

6. Save your mirror images for Uke Mochi (Enhanced) and Tsuchigumo.

1. Build Meticulous or Lively/Energetic Fallen Angels for your Food Souls.

3. Use Enhanced (Purple Frame Fallen Angels) to level up your Fallen Angels. They should be kept as Enhancement material.

5. Make multiple FAs of the same nature and type.

6. Make a Fallen Angel for every single Food Soul you use. 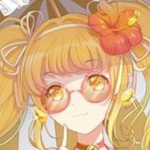 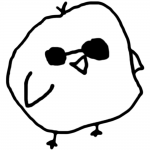 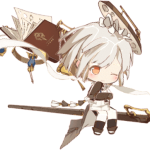