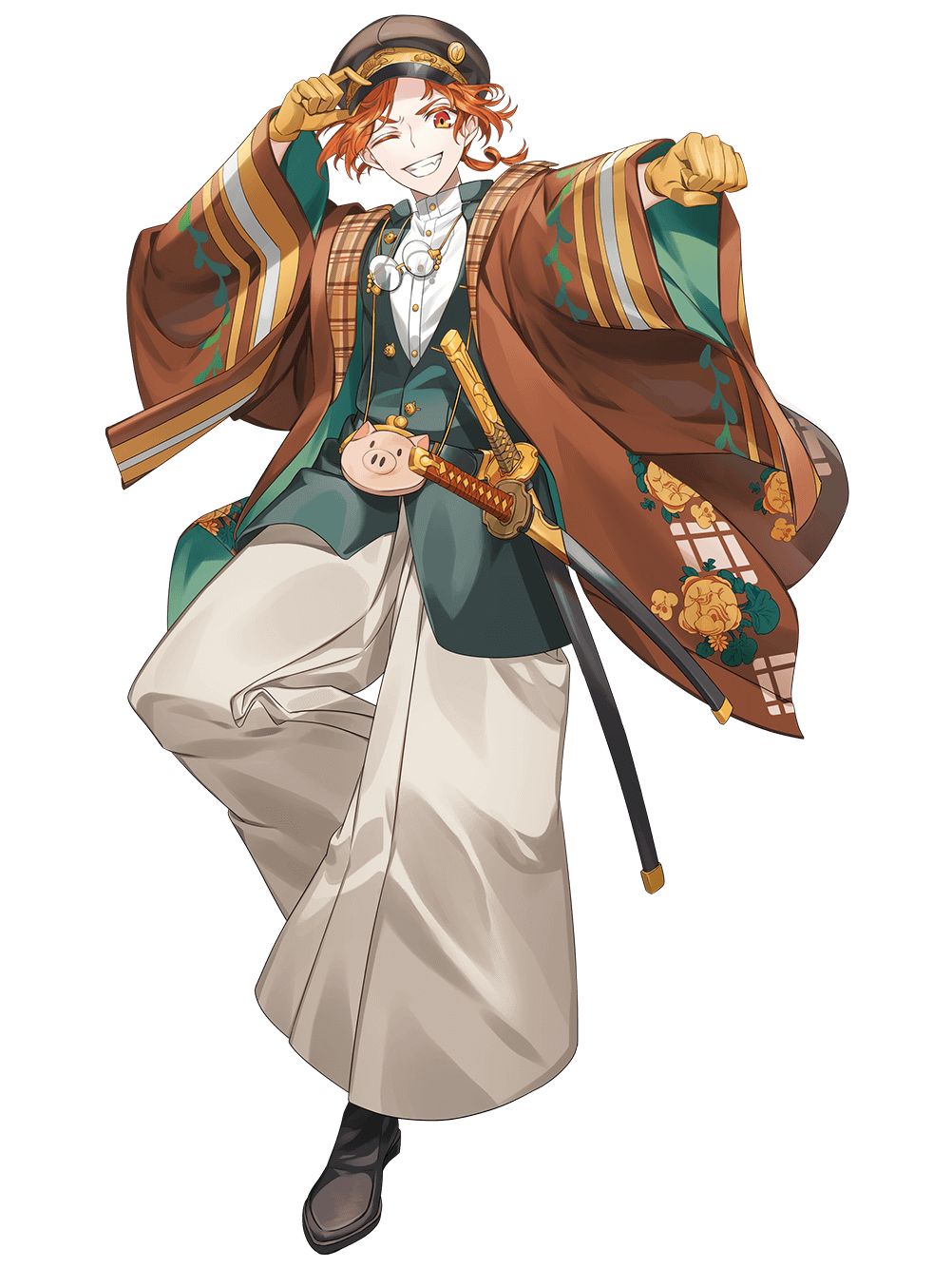 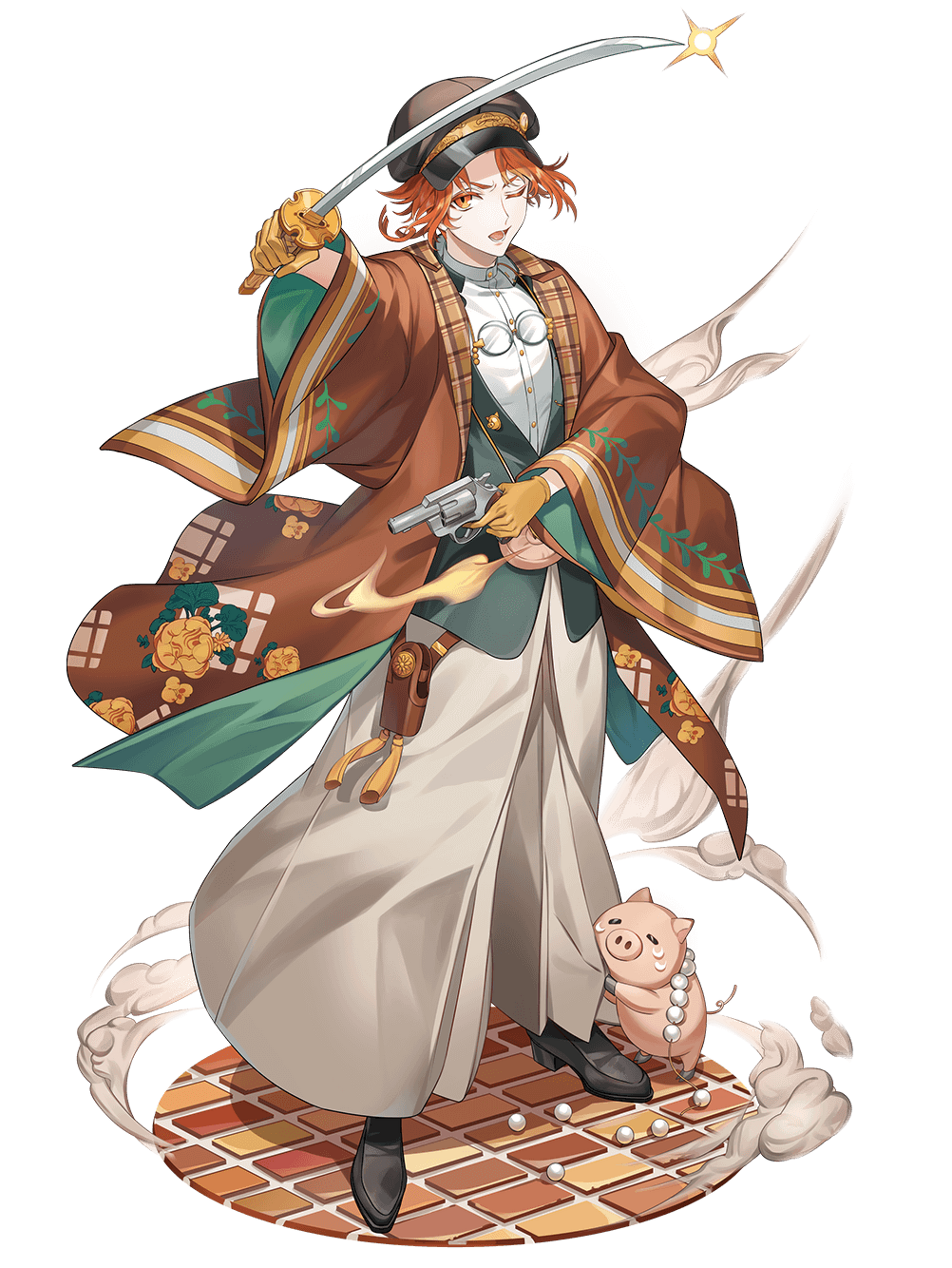 He is positive and hot-blooded and also very righteous, though he comes off as a little foolish for being quite simple-minded. He was a patrol, so his body is quite tough. Thus, he excel at throwing punches, and is also quick at running, which is why he is extremely good at catching criminals. However, after witnessing the shady things unfolding in the police department, he decided to leave. In the pursuit of his own justice, he eventually joined the Sunset Detective Agency.

Katsudon is a dish with pork chop, along with other ingredients. During the depression in Japan, katsudon is not a common food like nowadays, but a luxurious premium food, therefore, there is a famous scene in the movie "Policeman's Diary", which is a policeman bought a katusdon for the convict, the convict was touched and confessed his crime. 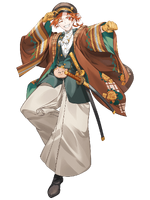 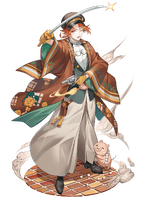