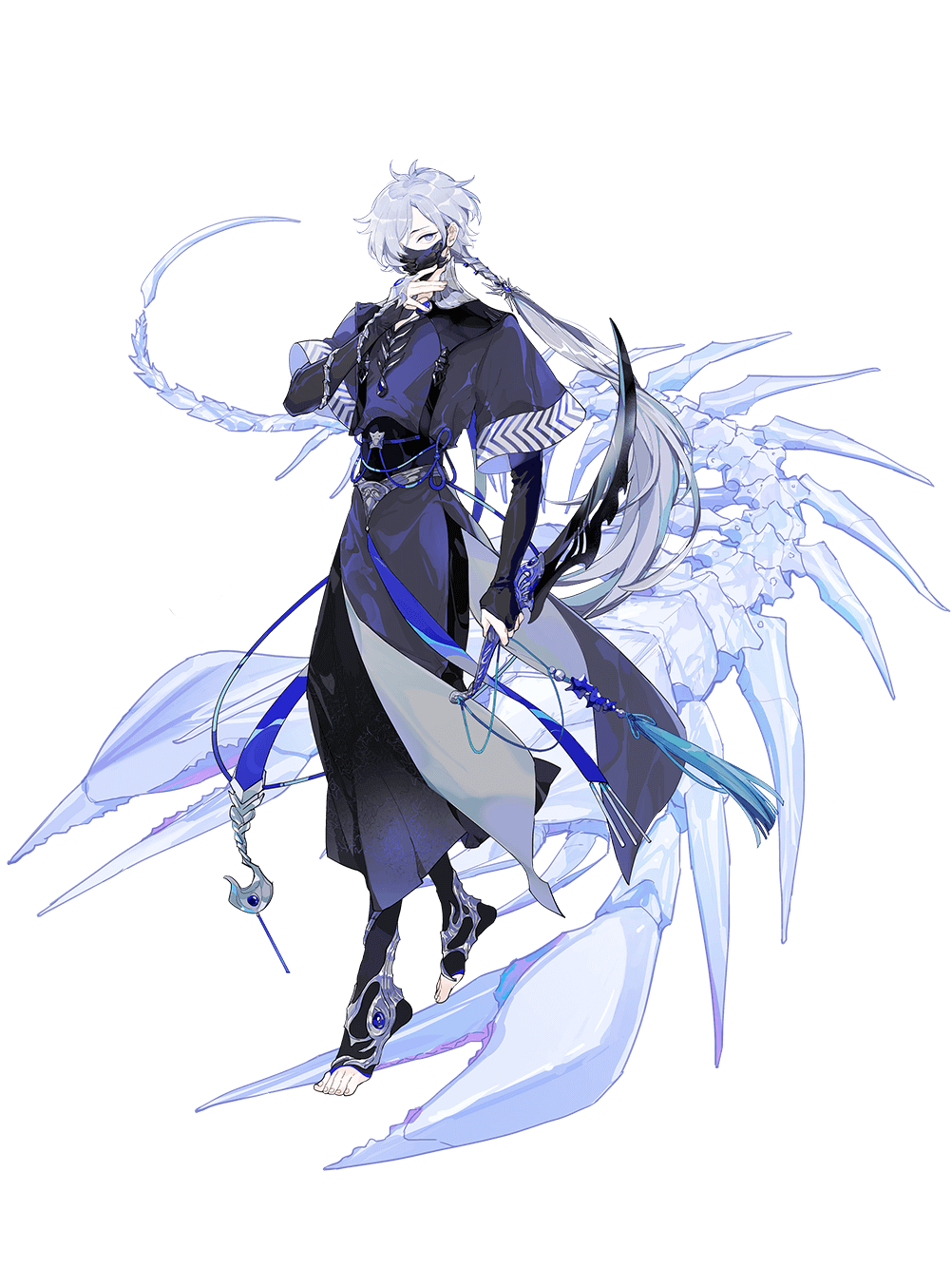 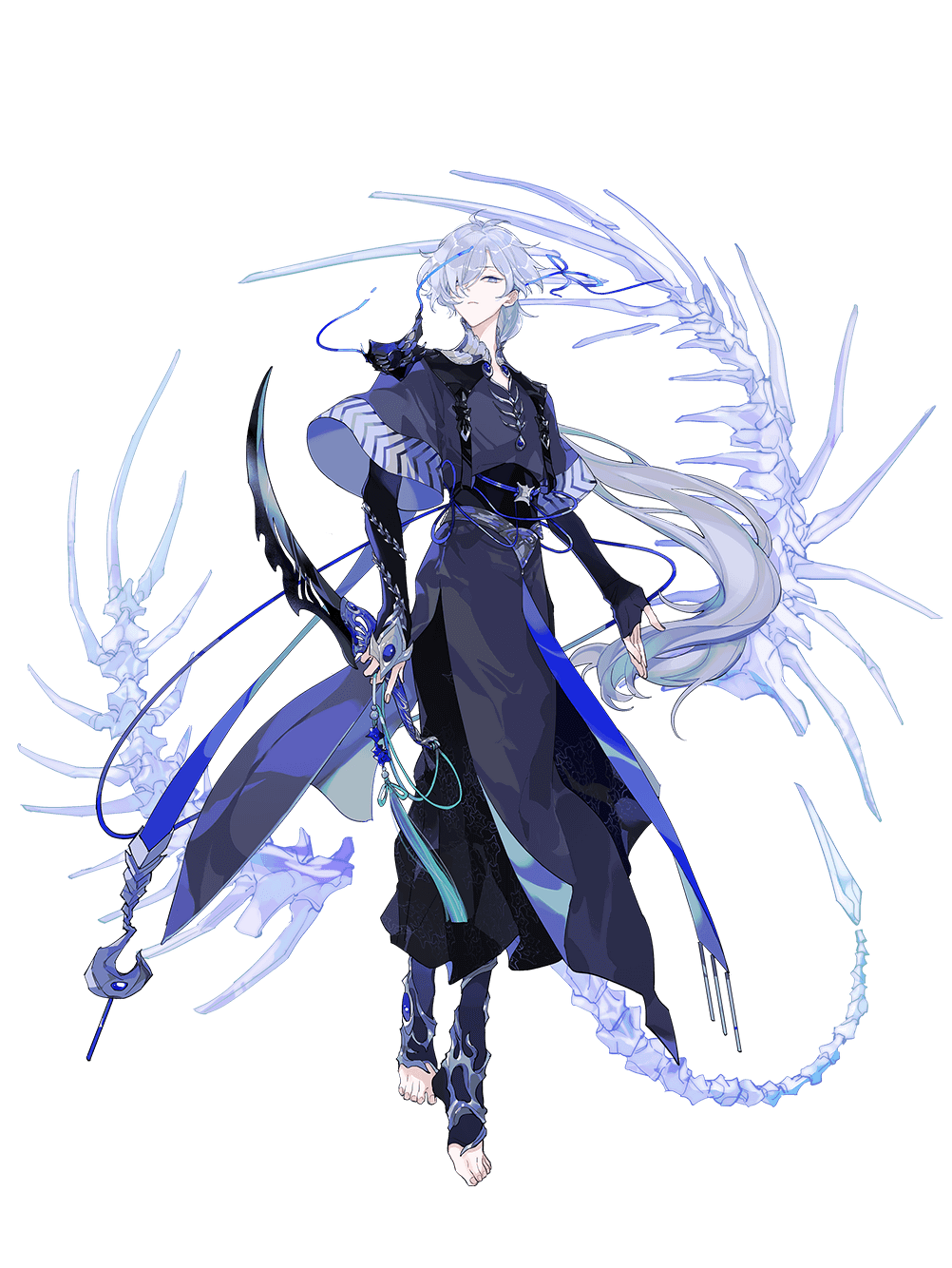 He looks extremely withdrawn and taciturn on the surface, but actually he's just not good at conversing with others because he isn't familiar with the ways of the world. He also has a pure, sincere side. Because of his past experiences, he doesn't trust humans and is always on high-alert around them. Beyond that, he loves animals and has personally taken care of many of them. He can even talk to them.

Lamb spine hotpot is a Shandong cuisine, with the main ingredient being spine meat and marrow from a whole lamb spine. Because of the three points on the bone, it looks like a scorpion with its claws out. After a long stew, the meat on the spine is tender and flavorful, and the broth is extremely tasty. It has been a favorite since ancient times, and aside from that, in Chinese traditional medicine it is considered to have yin-nourishing and heat-dissipating properties, to nourish the liver, improving the eyes, and to boost liver qi. Being both delicious and nutritious, lamb spine hotpot is an irreplaceable dish in the pantheon of Chinese culinary culture. 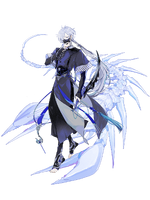 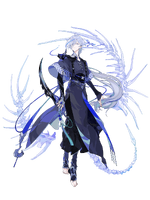 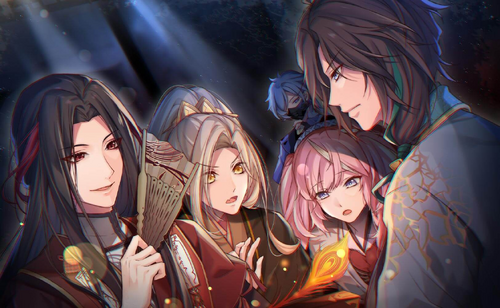 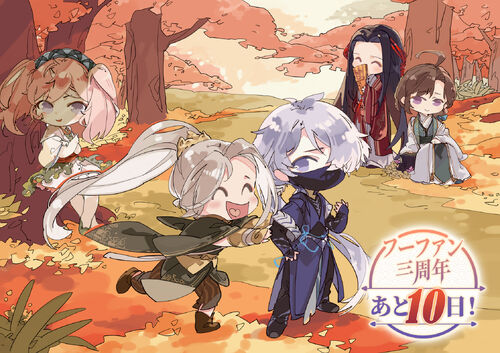