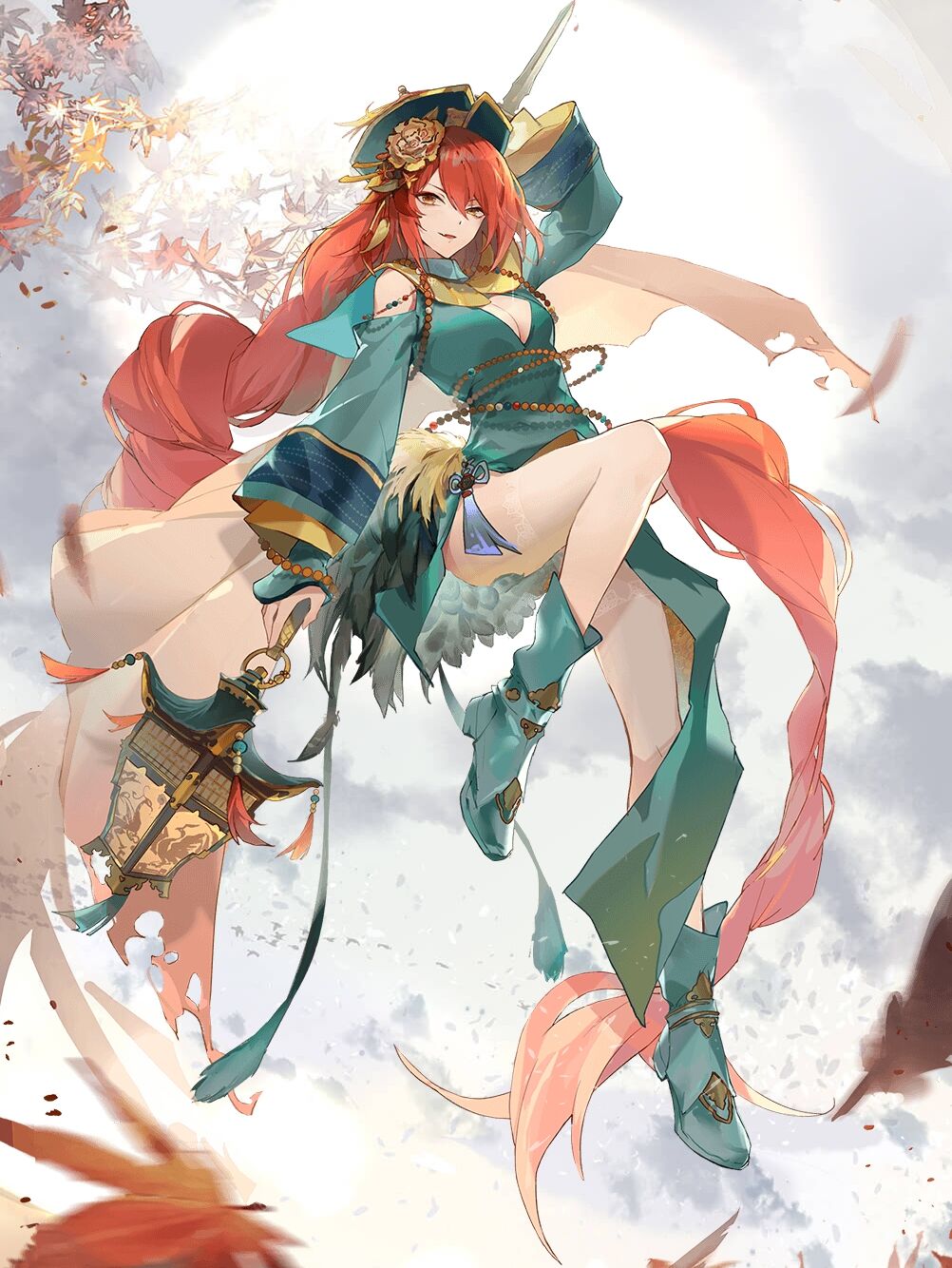 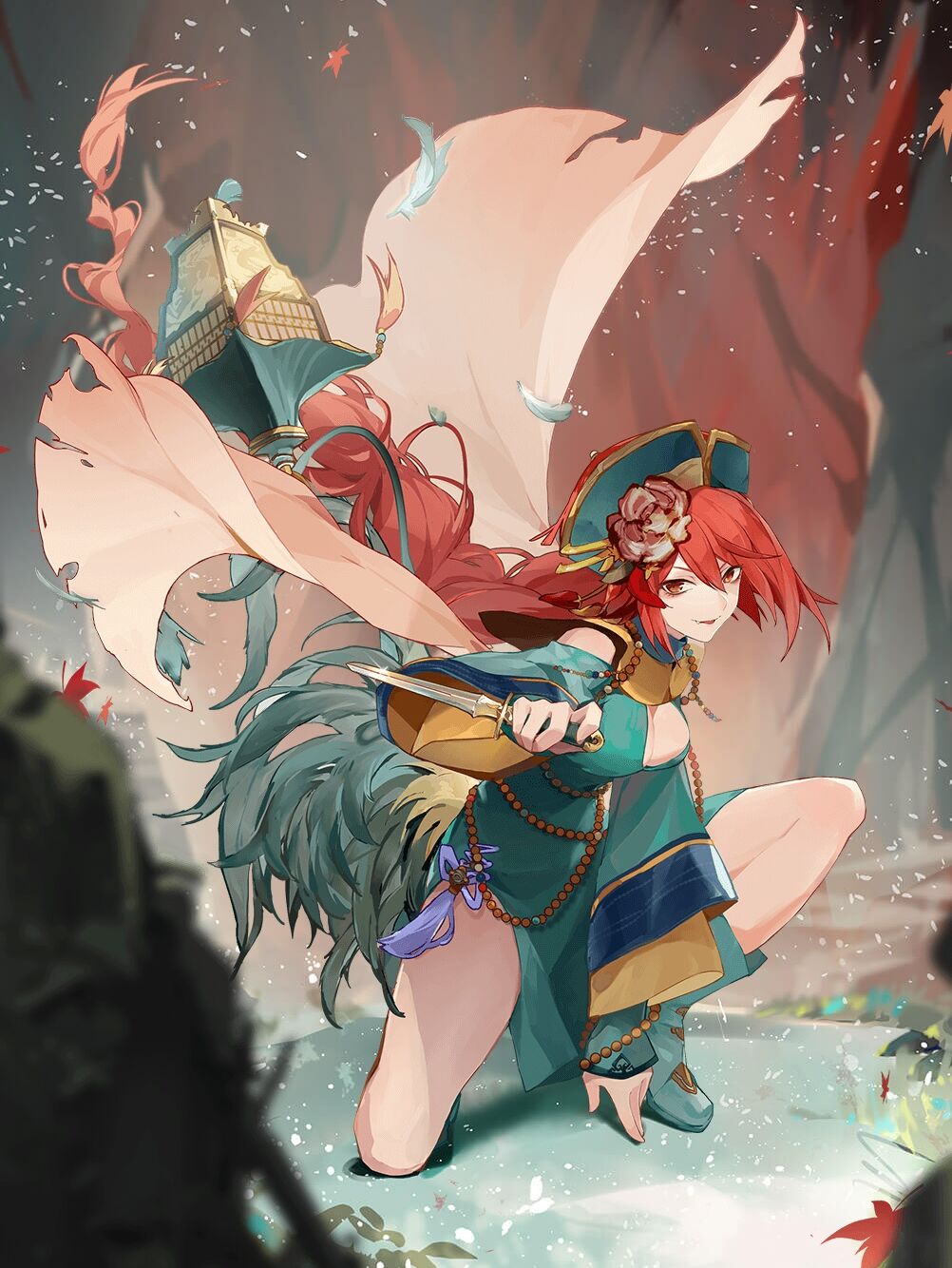 The royal lantern Longxi Cured Ham carries can project the most important scenes from a dead creature's life. As an inheritor of the mystical art of corpse-walking, legend has it that she can control the abilities of those terrifying creatures of the grave. As chance would have it, she joined the "Nether World", and she seeks the traces of one particular corpse via various burial objects and ancient corpse "memories". Longxi Cured Ham enjoys researching the stories contained in ancient corpses, and she hates garlic, sunlight, and flame. As to why, she won't tell, and others don't dare ask.

Longxi cured ham is a traditional Chinese delicacy belonging to Gansu cuisine that appeals to one's sense of sight, smell, and taste. This dish has a long history, and according to historical records, Longxi cured ham was first cured starting during the reign of the Qianlong Emperor in the Qing Dynasty. To make it, it is first marinaded in over 10 different ingredients, including salt, pepper, fennel, ginger skin, and cinnamon, after which it is cured under the sun for a unique texture. There are many ways to eat Longxi cured ham, the most classic of which is sandwiched in a bun (rou jia mo). Just be sure to eat it while hot for the best texture. 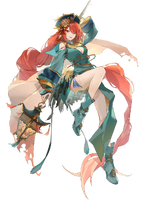 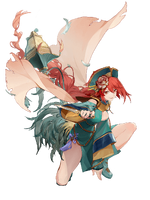 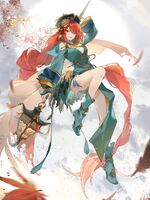 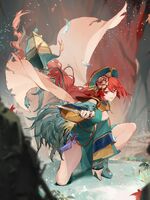 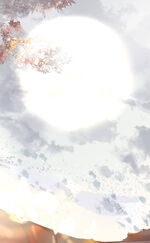 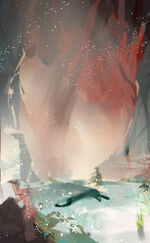 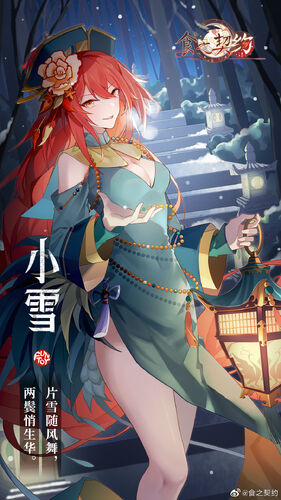