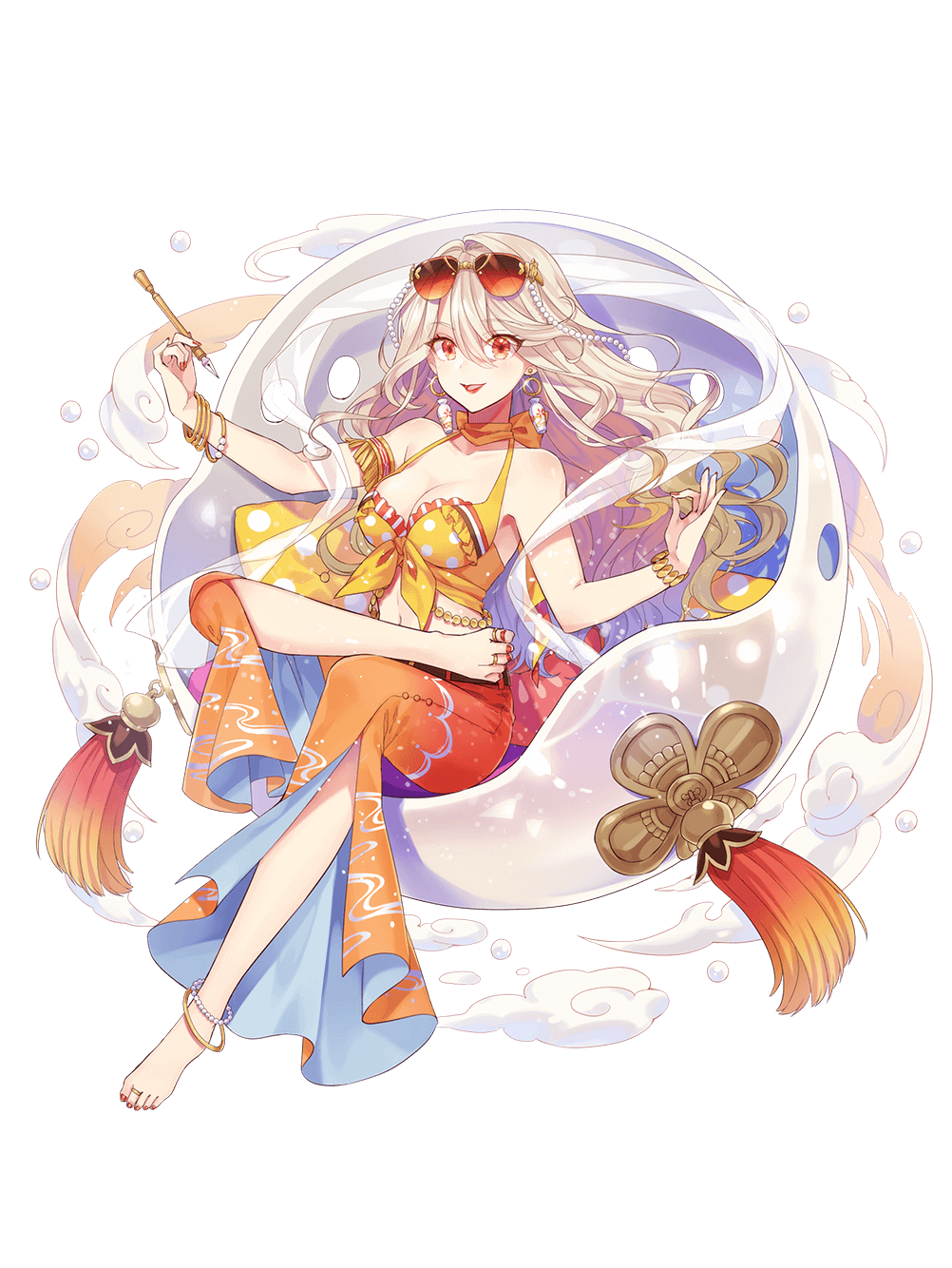 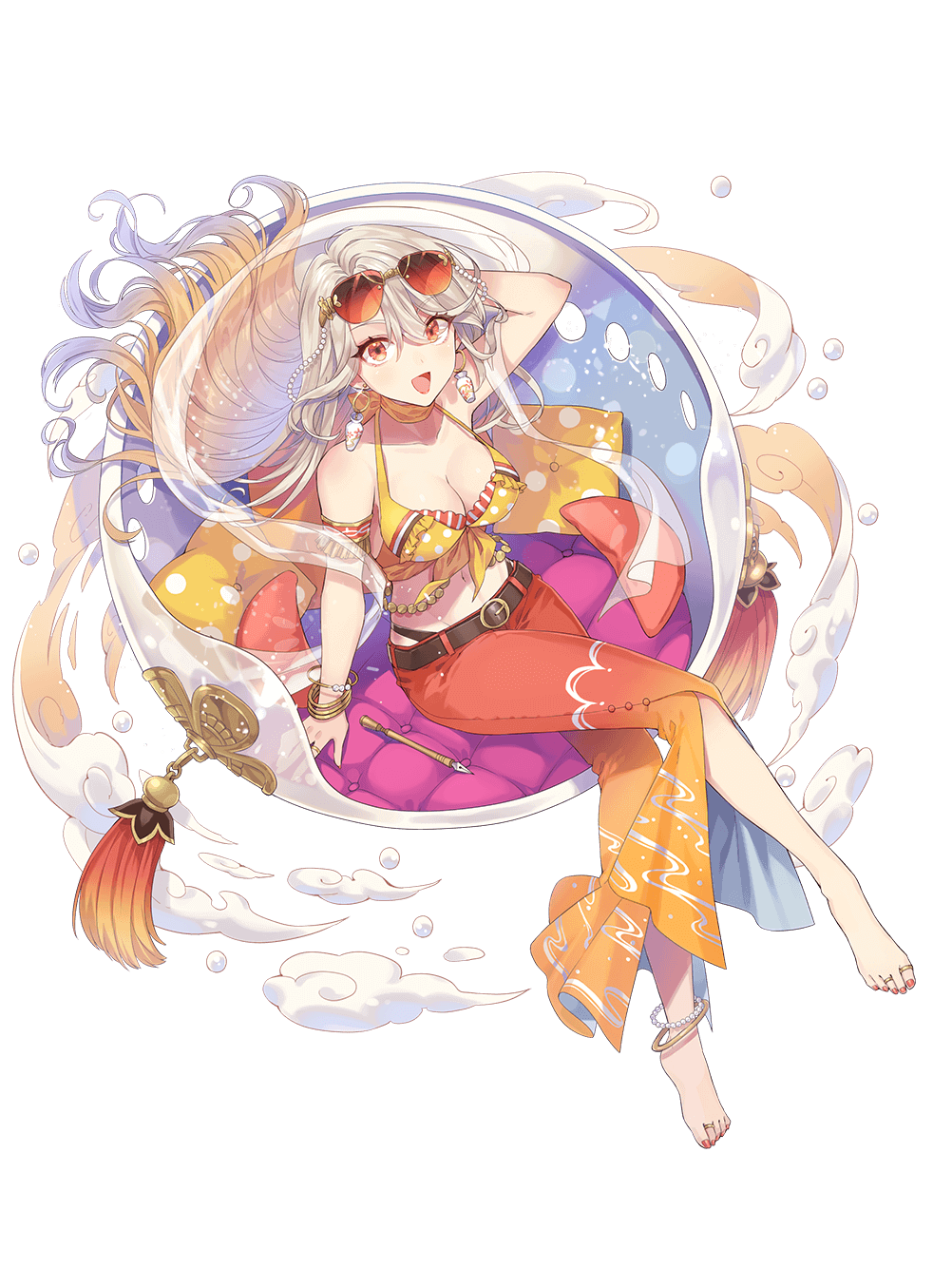 "Mango Pomelo Sago also goes by another name, "Sweet Dew of the Willow Branch". She believes strongly in herself, has a natural appreciation for beauty and art, and has always forged her own path in terms of fashion and aesthetics. When she was born, she wasn't a powerful Food Soul at all, but her Attendant told her again and again: "You are the most beautiful. You are the best," and also gave her the name Sweet Dew of the Willow Branch, which implies that she is like a lucky star bestowed by the gods upon the world. These thoughts sunk in over time, and Mango Pomelo Sago became a confident and big-hearted artist. She's active in several fields of art and boldly explores the creativity of the world, firm in her belief that in her own way, she can make the world a more beautiful place.

Mango Pomelo Sago is a Hong Kong dessert. It's other name, "Sweet Dew of the Willow Branch", is a reference to the Buddhist figure Guan Yin, who is traditionally depicted holding a willow branch in her right hand and a vase of cleansing water in her other. This water is called "sweet dew of the willow branch" and has the power to remove suffering and purify the body. In the dessert itself, the "willow branch" is represented by the fruits of trees-- mango and pomelo-- and the "sweet dew" is represented by coconut milk, evaporated milk, etc. Tradition says that Guan Yin's willow branch can bring people fortune and good luck, and eating a refreshing bowl of Mango Pomelo Sago on a hot summer's day can bring people a similar feeling of limitless happiness with its cool, sweet, silky goodness. 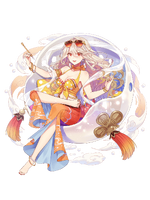 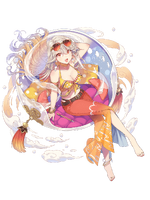 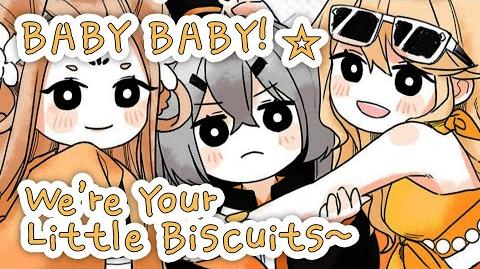 Retrieved from "https://food-fantasy.fandom.com/wiki/Mango_Pomelo_Sago?oldid=91246"
Community content is available under CC-BY-SA unless otherwise noted.