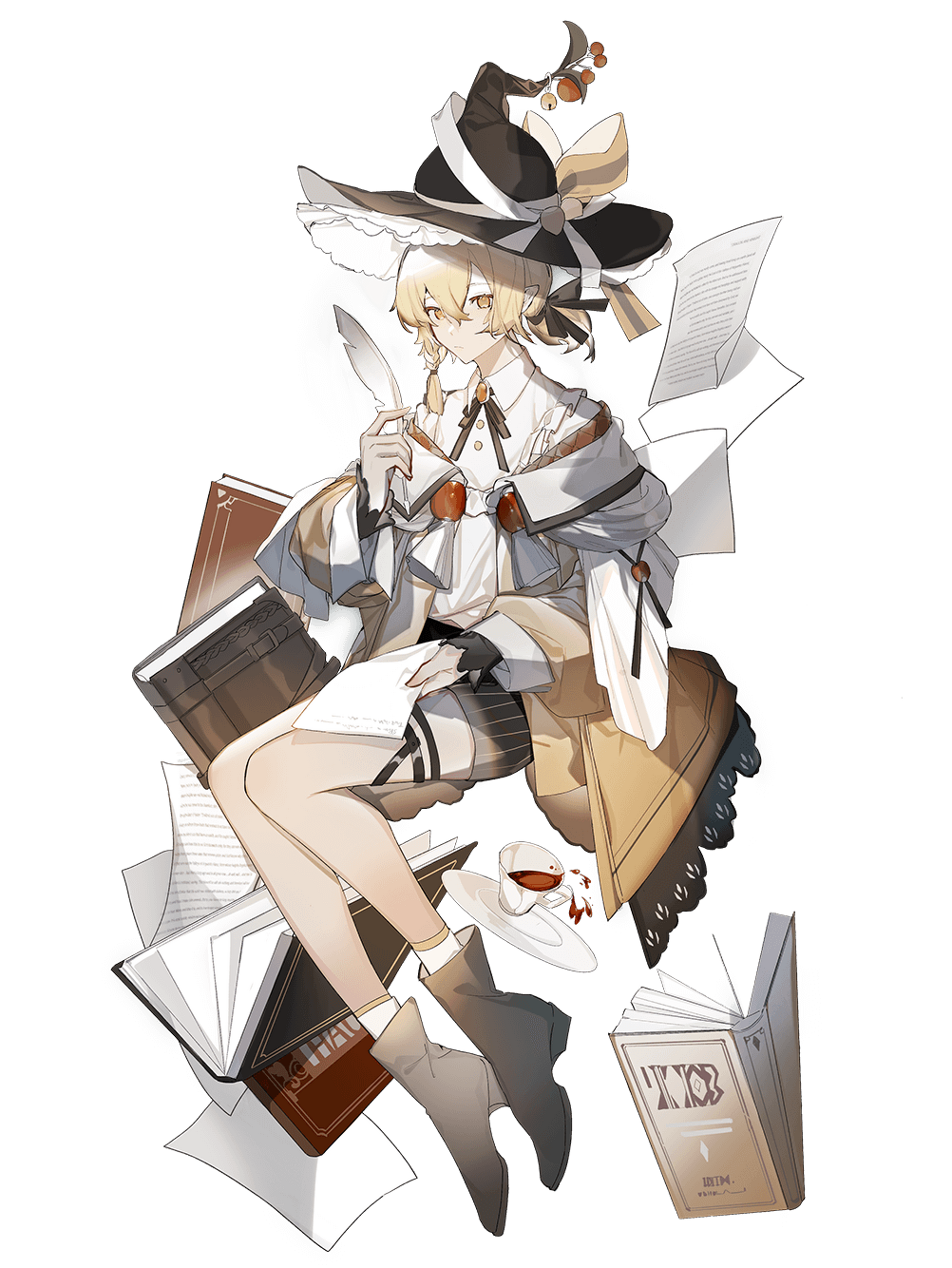 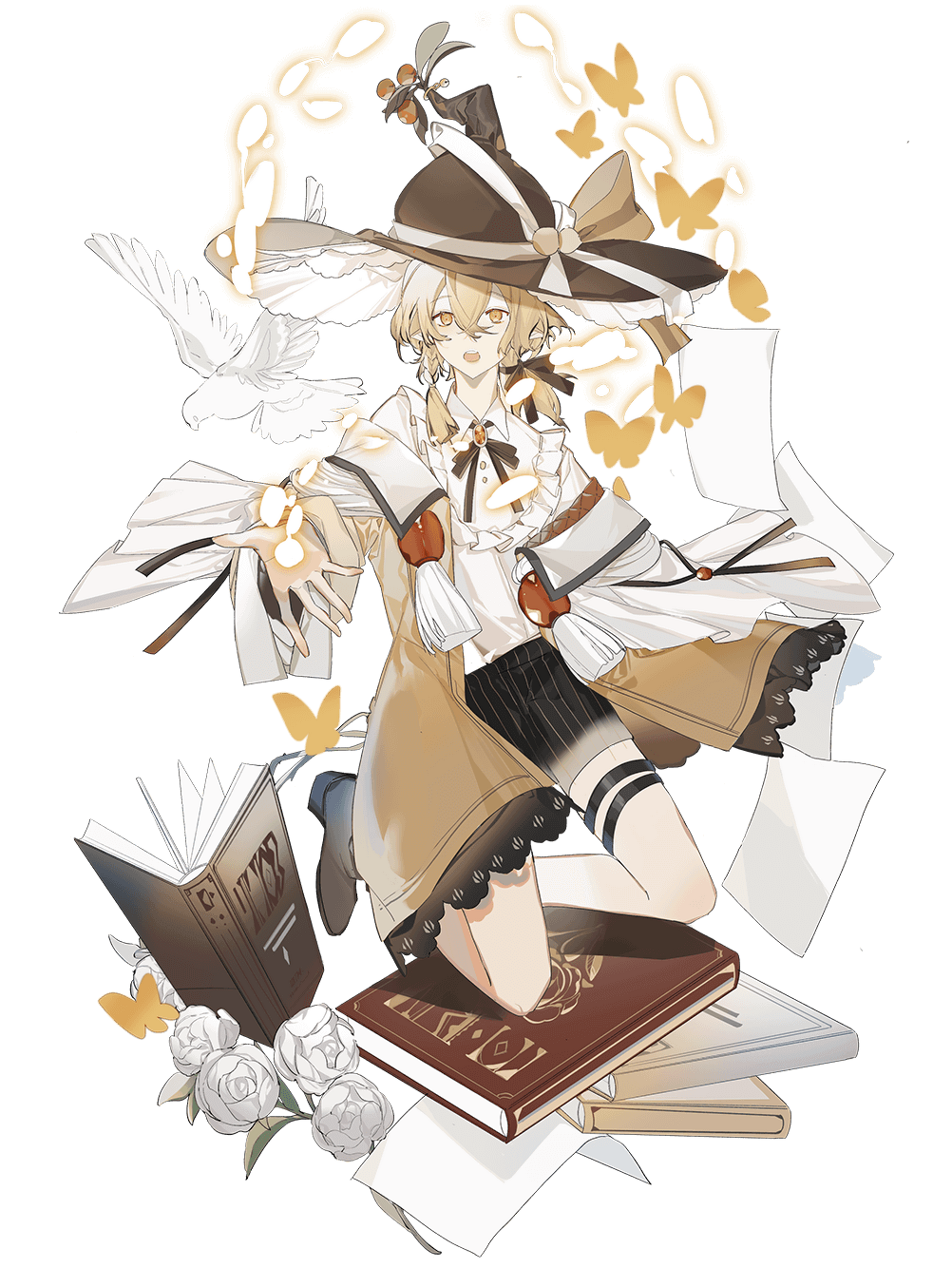 Stand-offish and taciturn, this youngster gives a cold appearance, but is brimming with passion on the inside. He won't actively get close to others, but he remembers when others are good to him. He prefers using concrete actions to express himself rather than language. He prefers solitude and often researches magic books alone in his room.

The Alpine peak of Mont Blanc is covered with snow, and in the fall and winter its trees are a dead brown. -- This French dessert consisting of brown genoise cake topped with chestnut puree and layers of "snow" gets its name from Mont Blanc. A standard of French patisserie, it has a delicate texture and exquisite appearance. 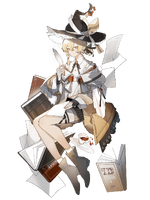 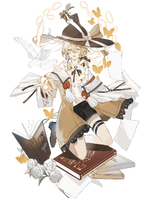 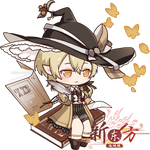