watch 04:21
Wiki Targeted (Games)
Do you like this video?
Play Sound 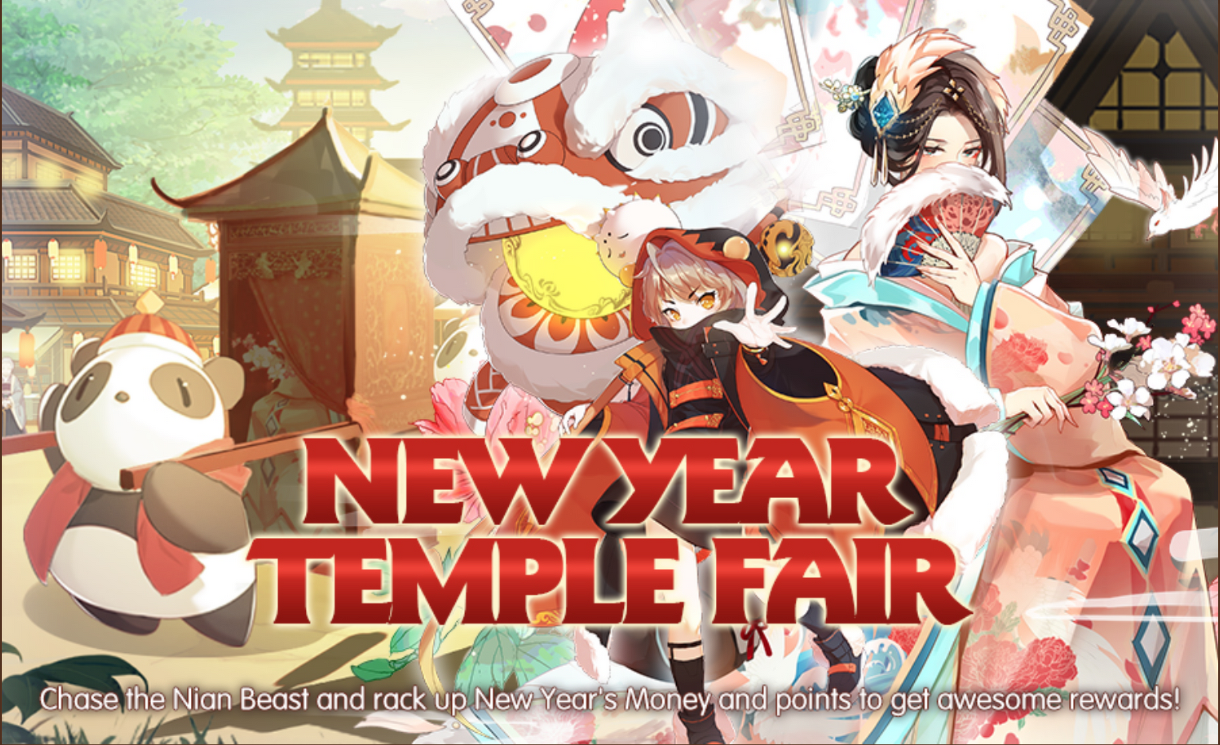 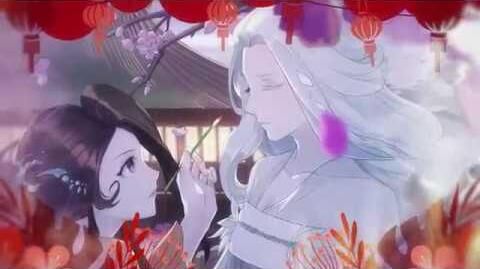 Use one Firecracker to reveal the location of the Nian Beast. Purchase gift packs from the store to get Firecrackers.

During the event, complete any Nian Beast stage (including Final Raging Nian Beast Stage) 100 times to get a UR Food Soul Mapo Tofu a&d one event exclusive avatar border.

Retrieved from "https://food-fantasy.fandom.com/wiki/New_Year_Temple_Fair?oldid=78693"
Community content is available under CC-BY-SA unless otherwise noted.