Food Fantasy Wiki
Register
Don't have an account?
Sign In
Advertisement
in: Coming Soon, Food Souls, UR,
and 6 more 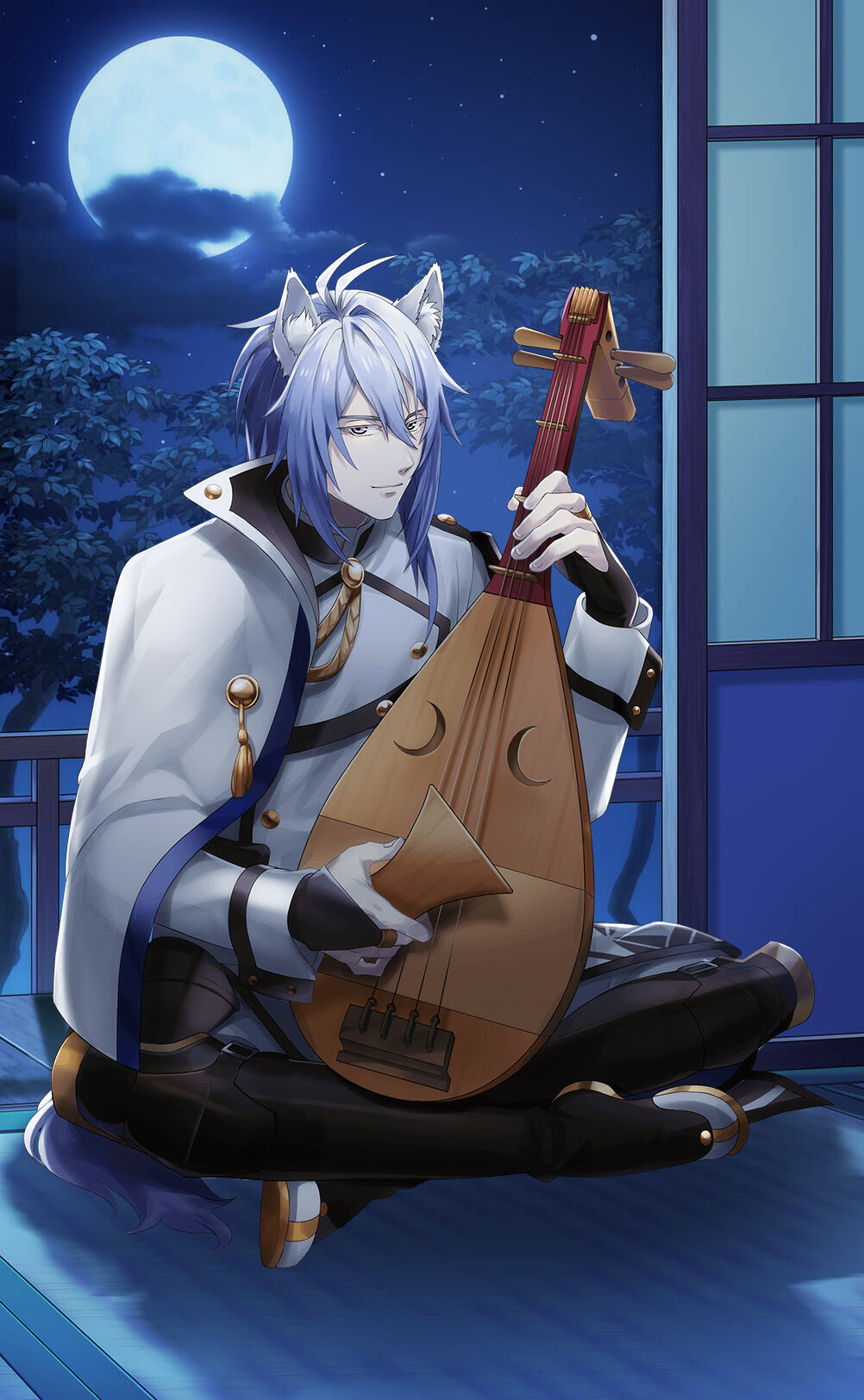 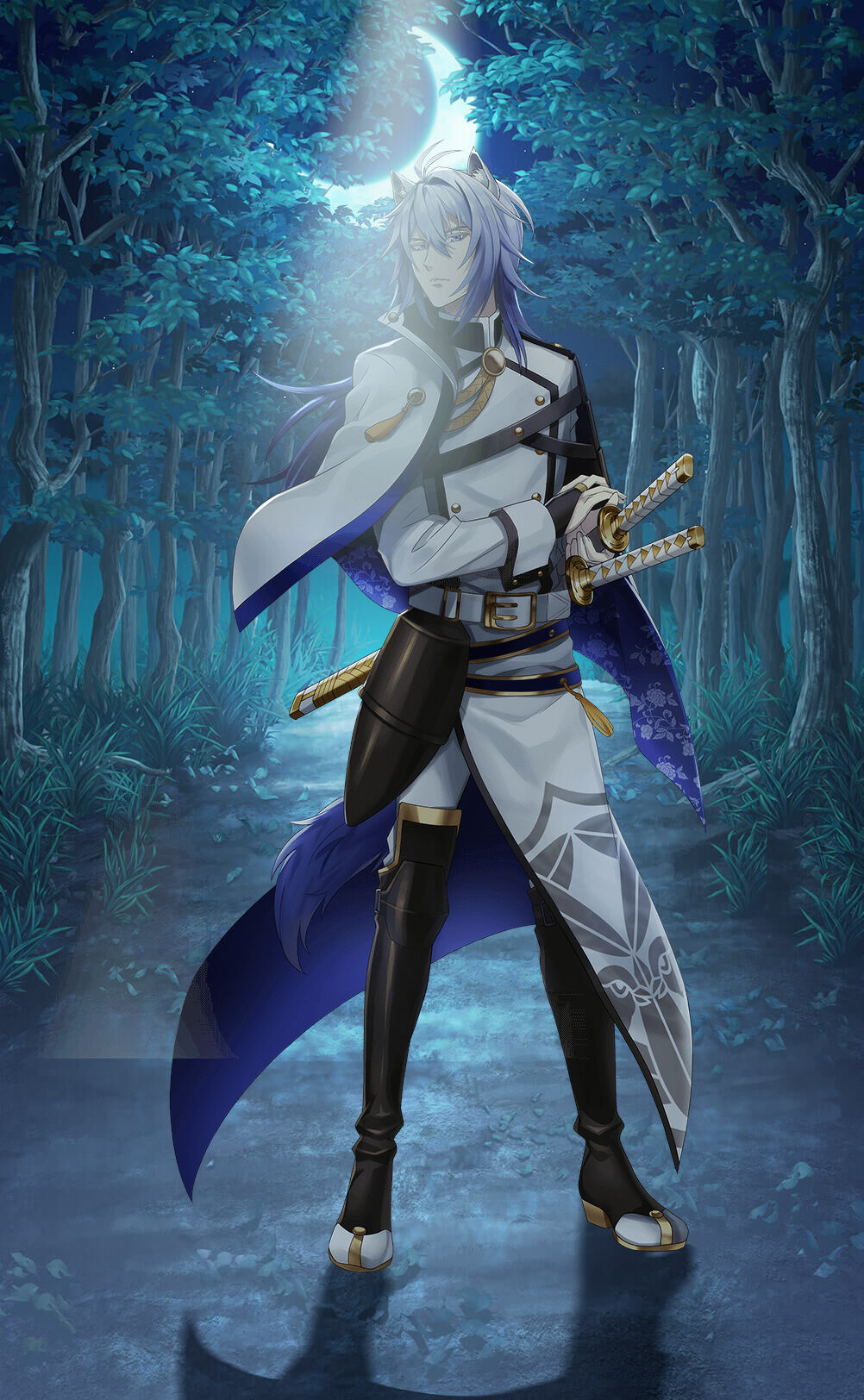 He had been practicing sadhana in a temple when he was young, which makes him always abide righteous, if someone asks help, he will never refuse, he is a righteous warrior. Although he usually looks cool and calm, if anyone makes him upset, it won't end up easily.

Plum trees originated from China. As a chinese traditional medicine, smoked plum eventually spread to Japan and after that, Japan began to grow plum trees. During the Sengoku period, Pickled Plum is not merely used as a food source due to the ease of preserving it, but it was also used by soldiers to disinfect wounds, prevent food poisoning and the spread of diseases. Accordingly, it is said that Uesugi Kenshin often have Pickled Plum as one of the side dishes when drinking wine.

Uesugi Kenshin (上杉 謙信, February 18, 1530 – April 19, 1578) was a daimyō who was born as Nagao Kagetora of the Nagao clan, and after adoption into the Uesugi clan, ruled Echigo Province in the Sengoku period of Japan. He was one of the most powerful daimyōs of the Sengoku period. Known as the "Dragon of Echigo", while chiefly remembered for his prowess on the battlefield, Kenshin is also regarded as an extremely skillful administrator who fostered the growth of local industries and trade and his rule saw a marked rise in the standard of living of Echigo. 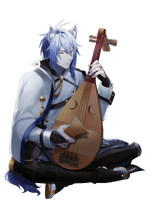 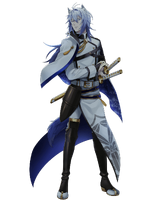 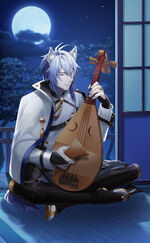 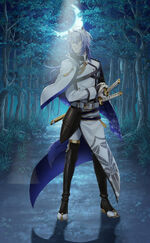 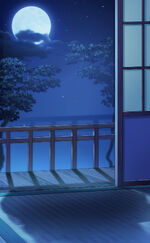 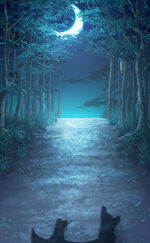