Food Fantasy Wiki
Register
Don't have an account?
Sign In
Advertisement
in: Food Souls, UR, Magic,
and 7 more 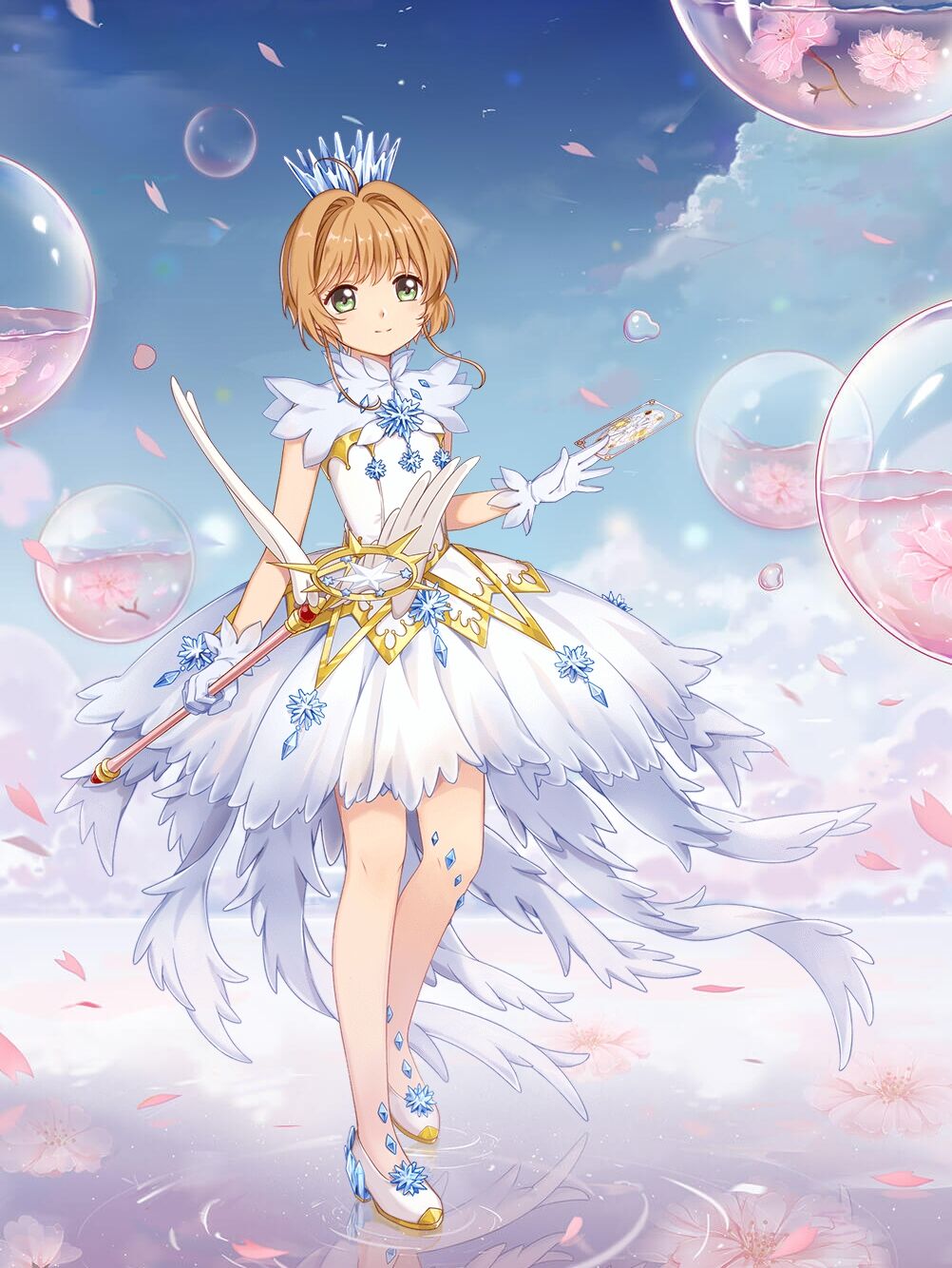 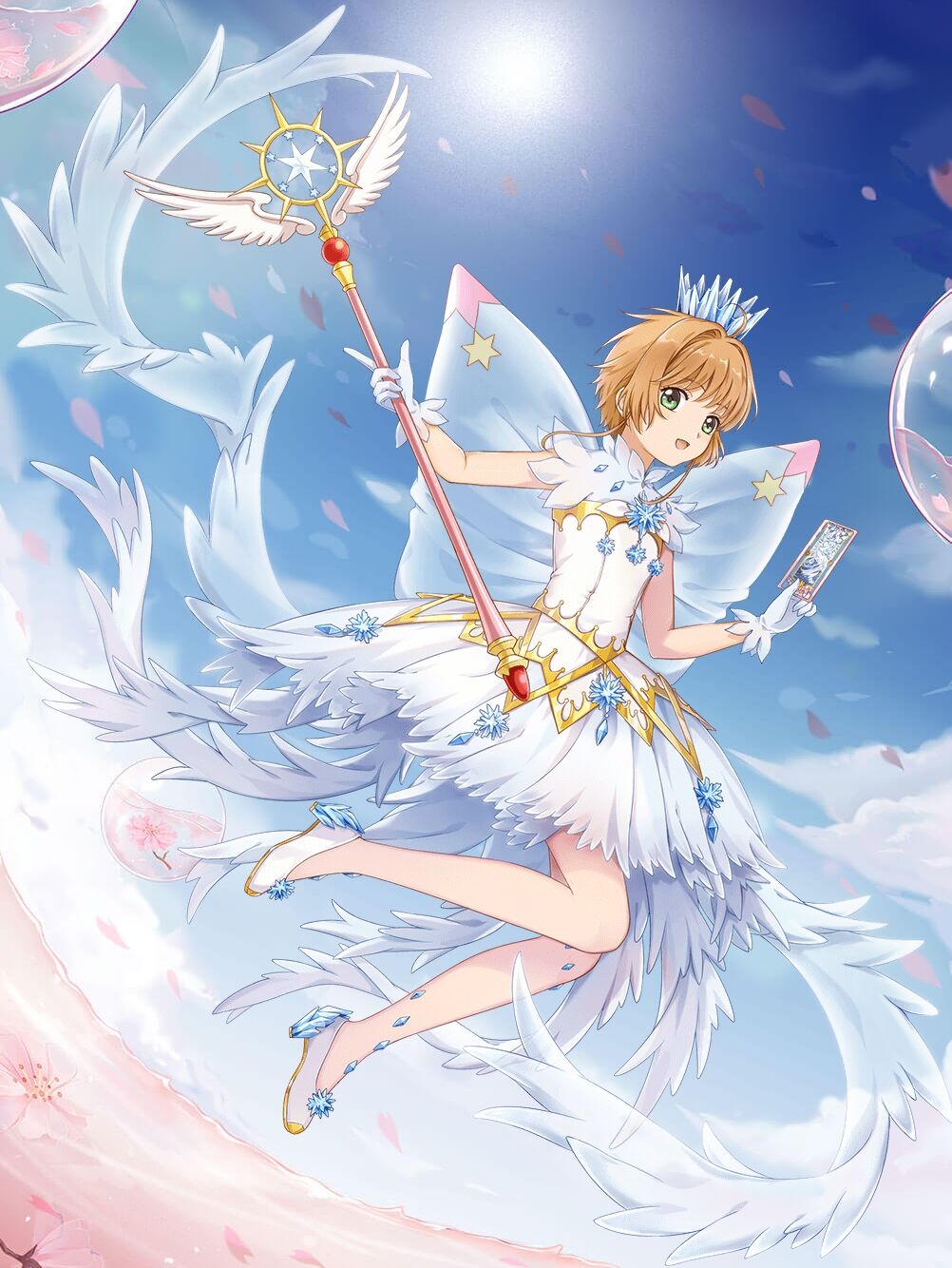 She's noted to be very open, optimistic and gentle. Apart from that, she's a hard worker and is thus liked by everyone. Favourite subjects are music and physical education. However, she has a fear of youkai and is somewhat a sleepyhead.

Sakura Tea, or referred to as Sakurayu, is a beverage that can be found during the cherry blossom season. It is made by soaking half-bloomed Yaesakura in salt and placing them in hot water thereafter. This gives it a slightly salty taste but a rich cherry-blossom fragrance. The Kiyu Shoran, written sometime after the Edo period, illustrated the prosperous streets of Tokyo during the early Meiji period. During summer, one can see red mat on folding stools in front of Sakurayu shops. The store also sells Mugiyu, Amazake and grilled-based products. Currently, they are wedding gifts(缘起之物) and are used to give blessings during marriage. 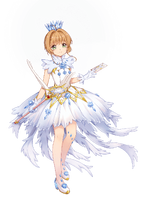 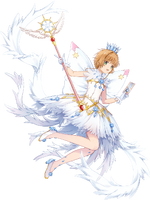 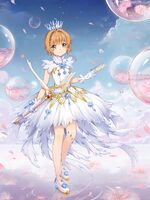 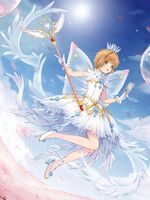 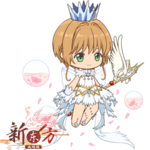 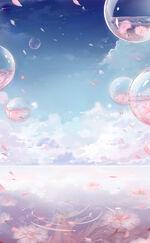 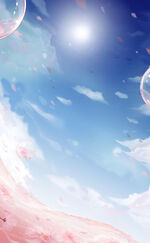