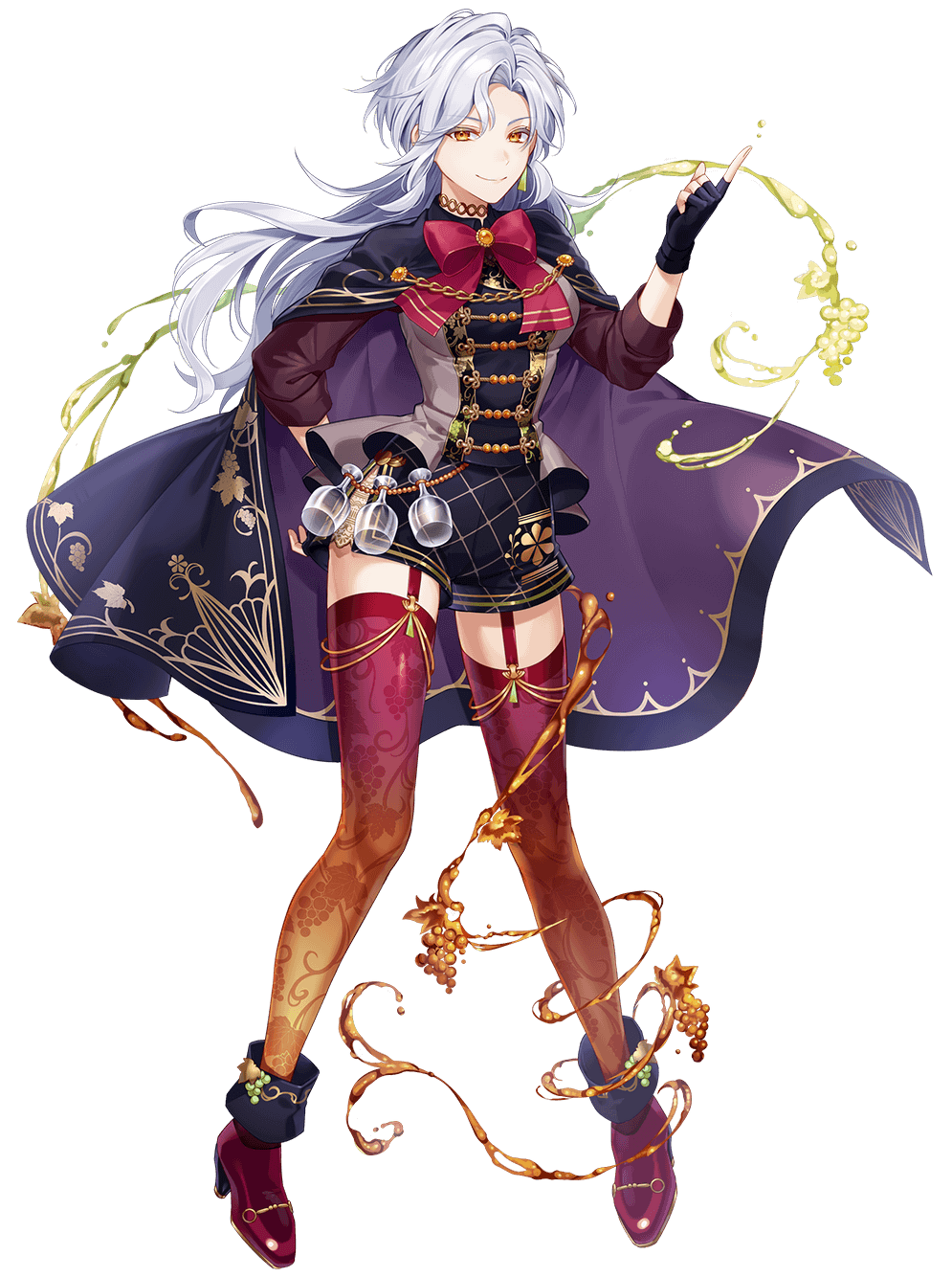 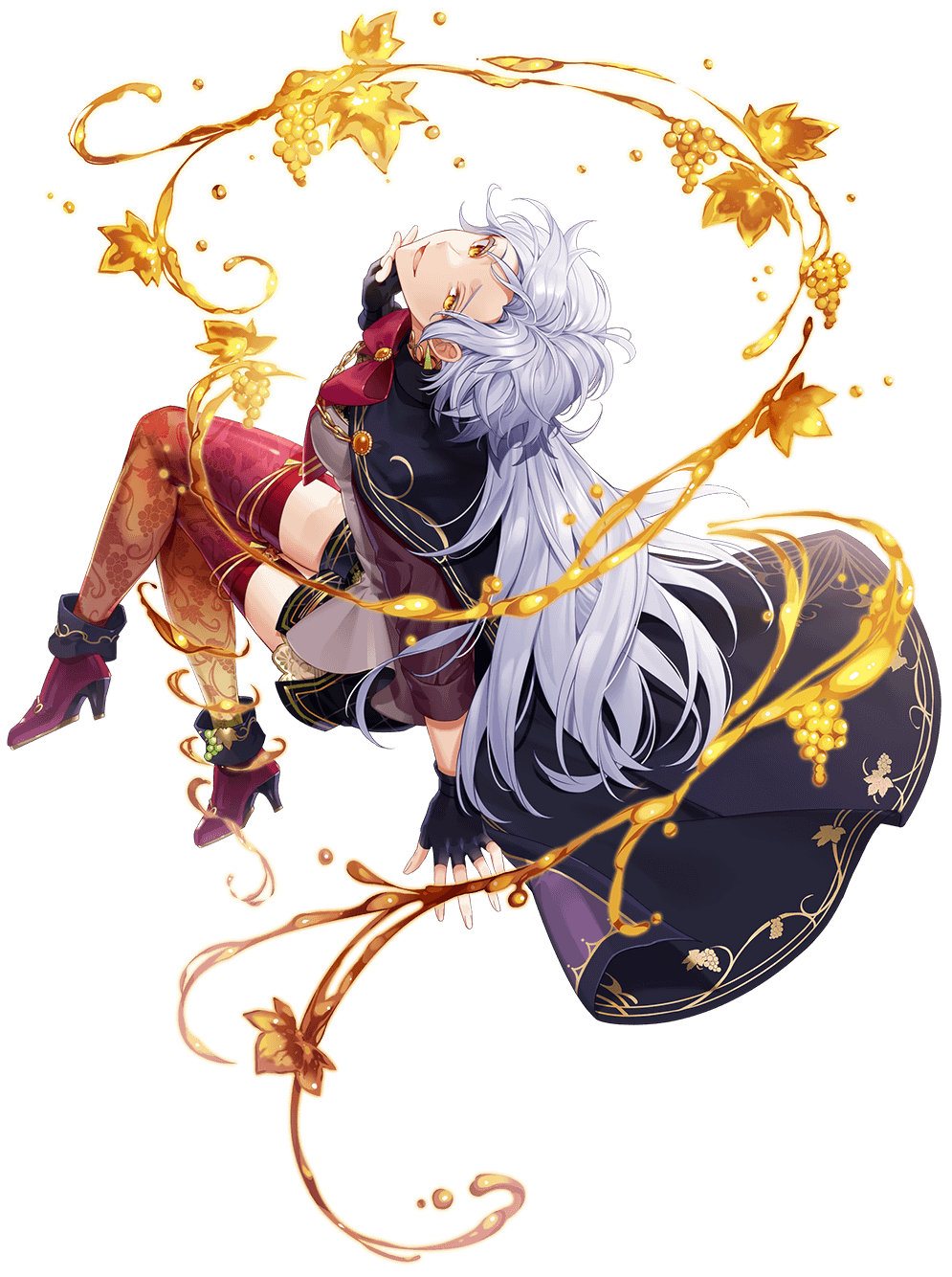 A passionate and cheerful big sister with a long hair. During any first encounter with her, one can say that she gives off a feeling that can be described as "a Spanish sunlight fitted in a bottle". In reality however, she suffers from mood swings as she believes that her own strength and other various aspects are inferior to her younger brother. Consequently, this leads to mental breakdowns and also a yandere-like personality where she shows a deep obsession with Champagne.

Sherry is a white wine that uses Palomino grapes which grow in Spain. Shakespeare once used an analogy to refer to Sherry as "a Spanish sunshine in a bottle". Indeed, Sherry is shiny and enjoyable like the Spanish sunlight because the black, thick and rich liquid gives rise to a layered. In Shakespeare's era, sherry used to be the best wine in the world. 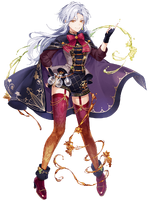 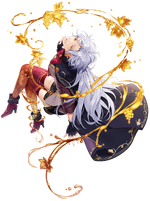 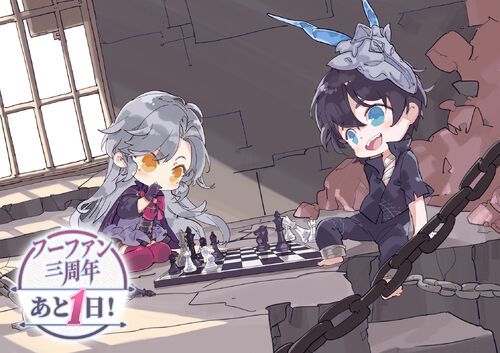