Food Fantasy Wiki
Register
Don't have an account?
Sign In
Advertisement
in: Coming Soon, Food Souls, UR,
and 7 more 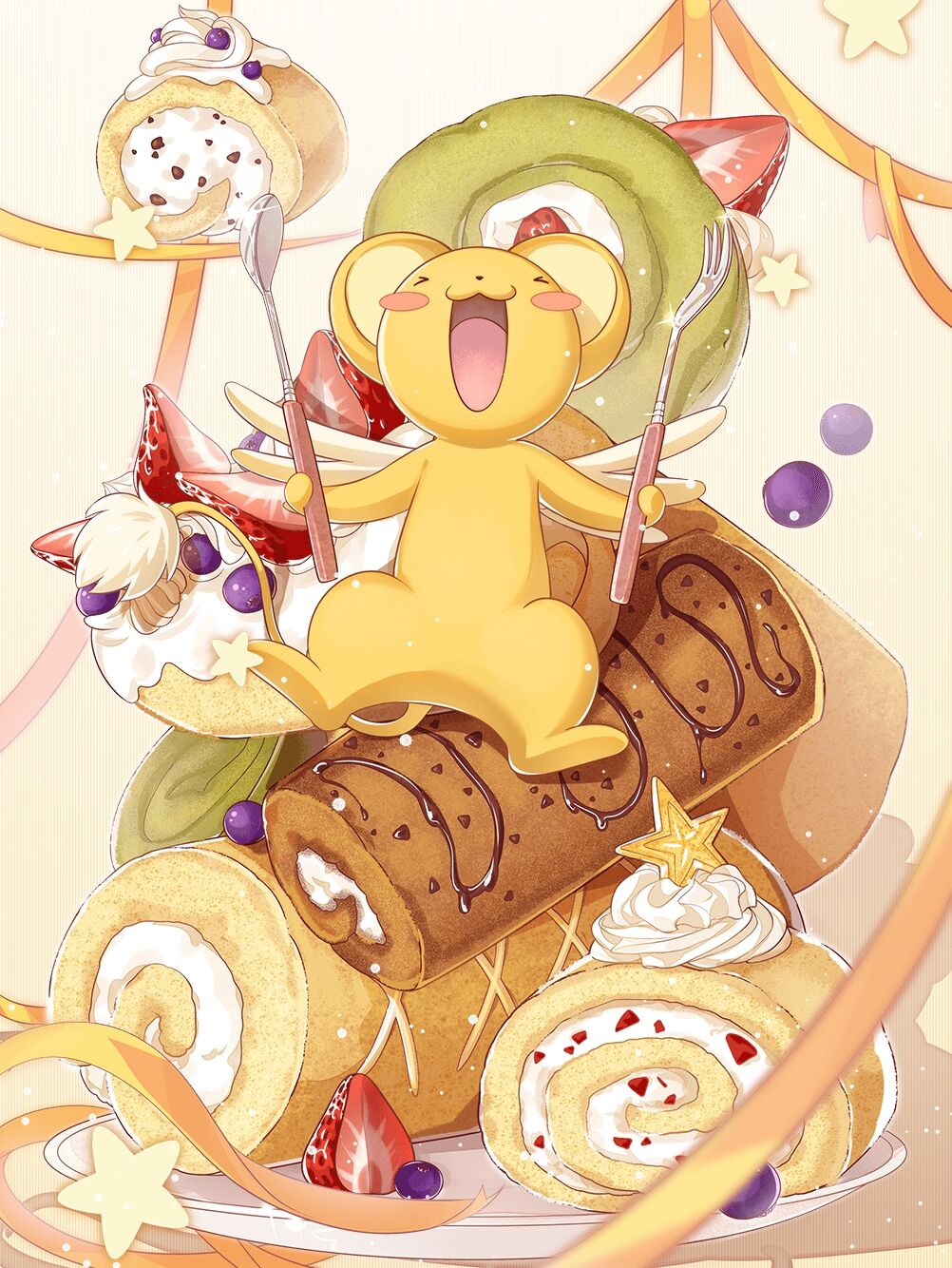 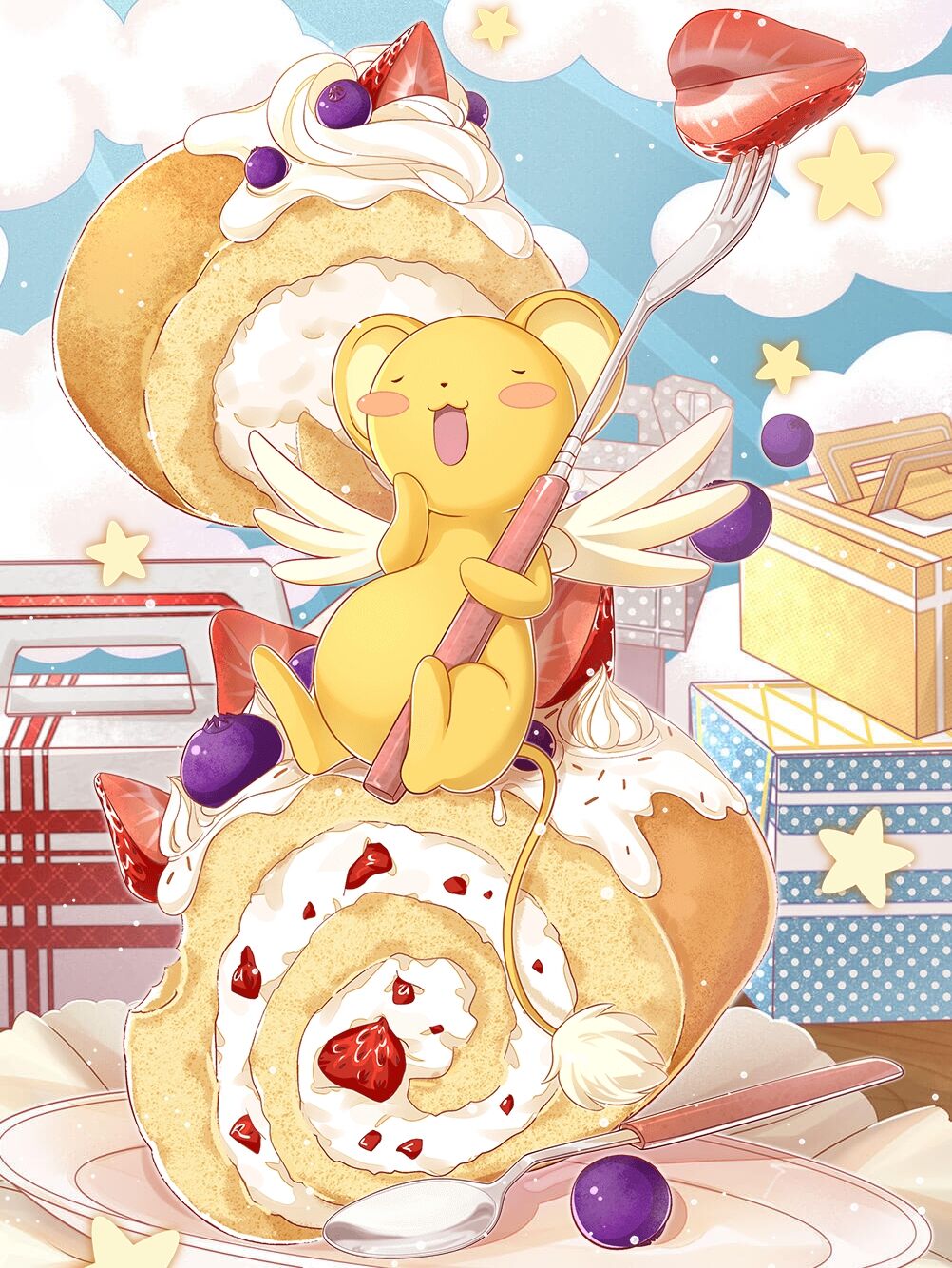 He is active, skilled at socialising and can easily be carried away at times when happy. Other than his love for sleeping, he loves eating, especially sweet food, but not spicy food; he hates it. To entertain himself, he either plays video games or solves riddles. Also, he loves exciting and happy things.

If you add cream and fruit jam on a freshly baked, thick and 4-sided Sponge Cake, followed by rolling it into a roll, you'll get the palatable and scrumptious Swiss Roll! Of course, you are free to choose what you want to modify or add according to your taste and preferences. What type of fruits to top if off? Is matcha or chocolate a more suitable addition for the Sponge Cake? In France, especially before Christmas, the French would even add Cocoa or coffee-scented butter cream. After decorating and turning it into a firewood look-alike, people would call it a Yule Cake! 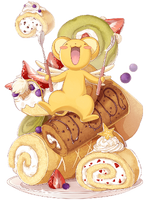 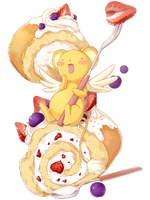 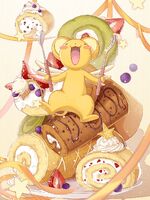 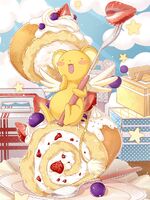 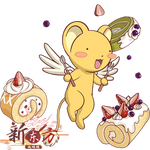 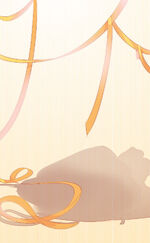 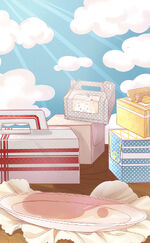