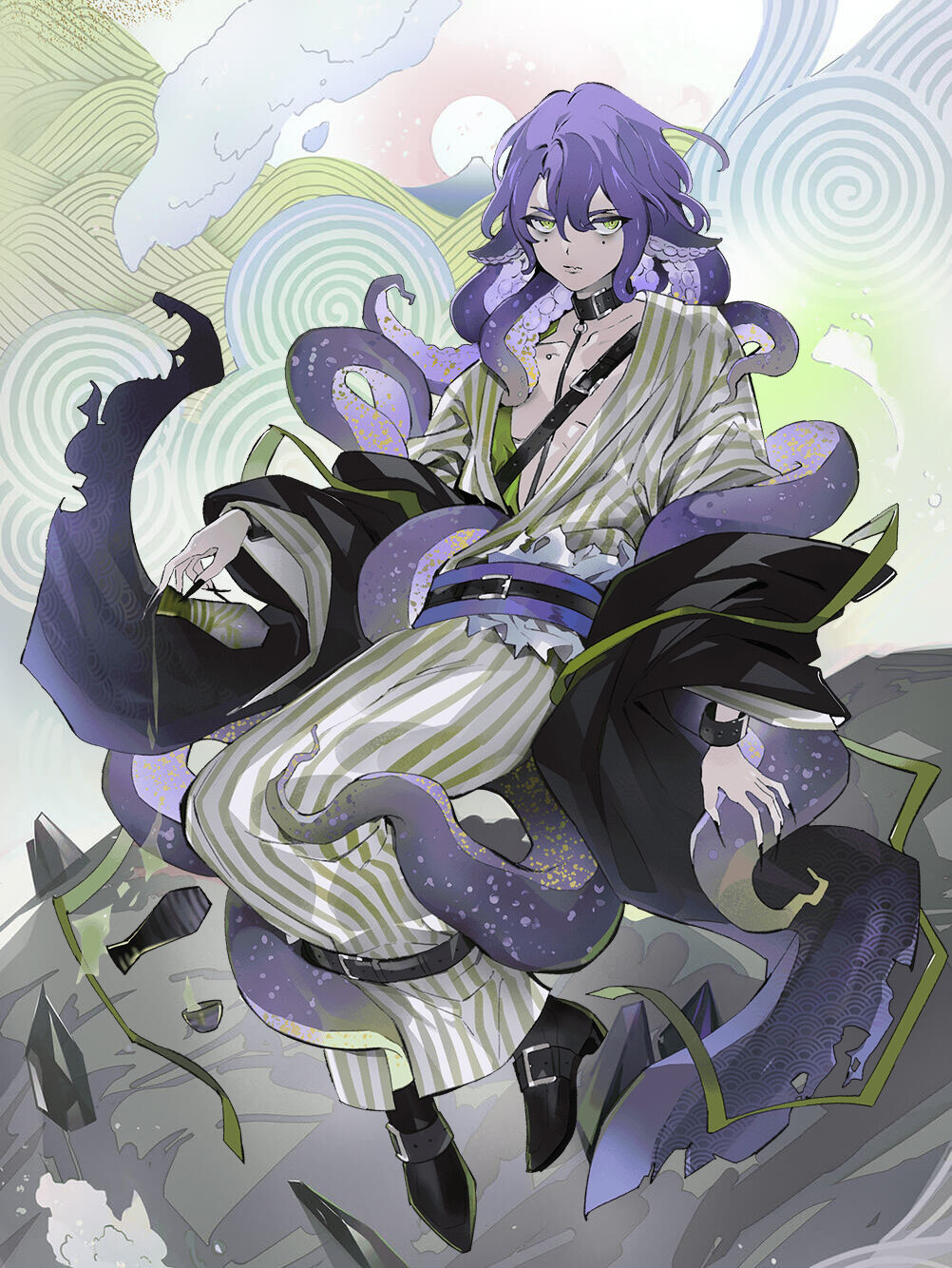 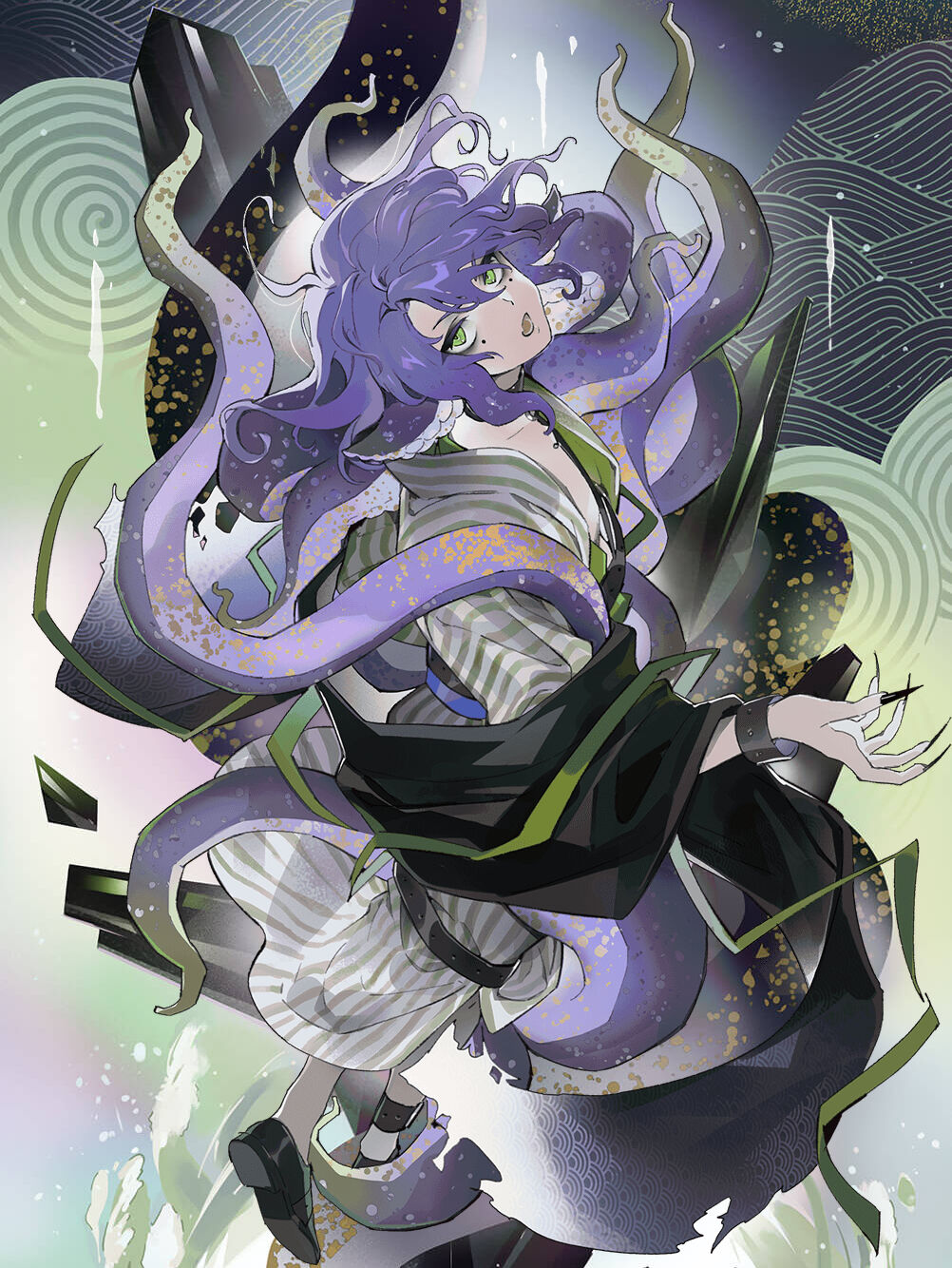 Unwilling to take part in combat, but equally unwilling to let himself be disturbed by others, he is fairly territorial and only wishes to sleep peacefully inside his jar. But due to the special circumstances on Sakurajima, everyone is fighting for turf, so his hand is forced. At this time, he realized that he possesses uncommon combat ability, as well as a razor-sharp tongue.

Takowasa is a Japanese dish made from the freshest of raw octopus and crunchy, refreshing shanzhe mountain vegetable, mixed with a secret wasabi sauce. It has an aromatic, cleansing flavor and a juicy, slick texture. This uniquely fresh dish is a must-try classic of Japanese cuisine. 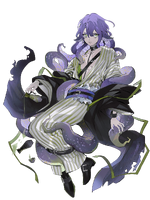 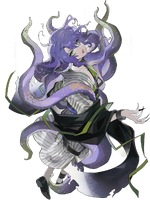 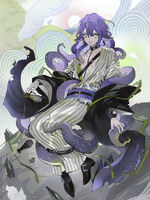 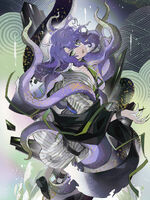 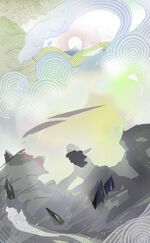 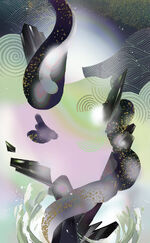 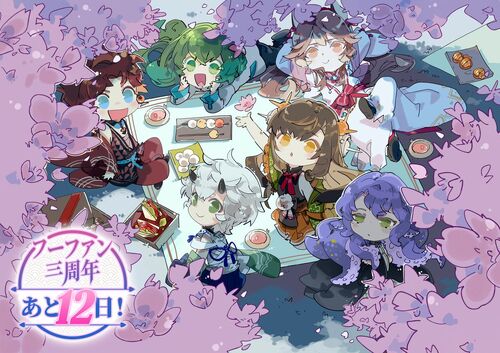