Once a legendary bird from Palata, after being transformed into Fallen Angels, they began to form an ecology. Thundaruda are also female Fallen Angels. As the leader of the tribe, they are responsible for finding lairs and leading the tribe during migration. They prey on all species. 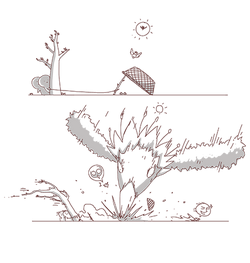 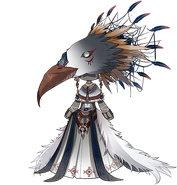 Retrieved from "https://food-fantasy.fandom.com/wiki/Thundaruda?oldid=88893"
Community content is available under CC-BY-SA unless otherwise noted.